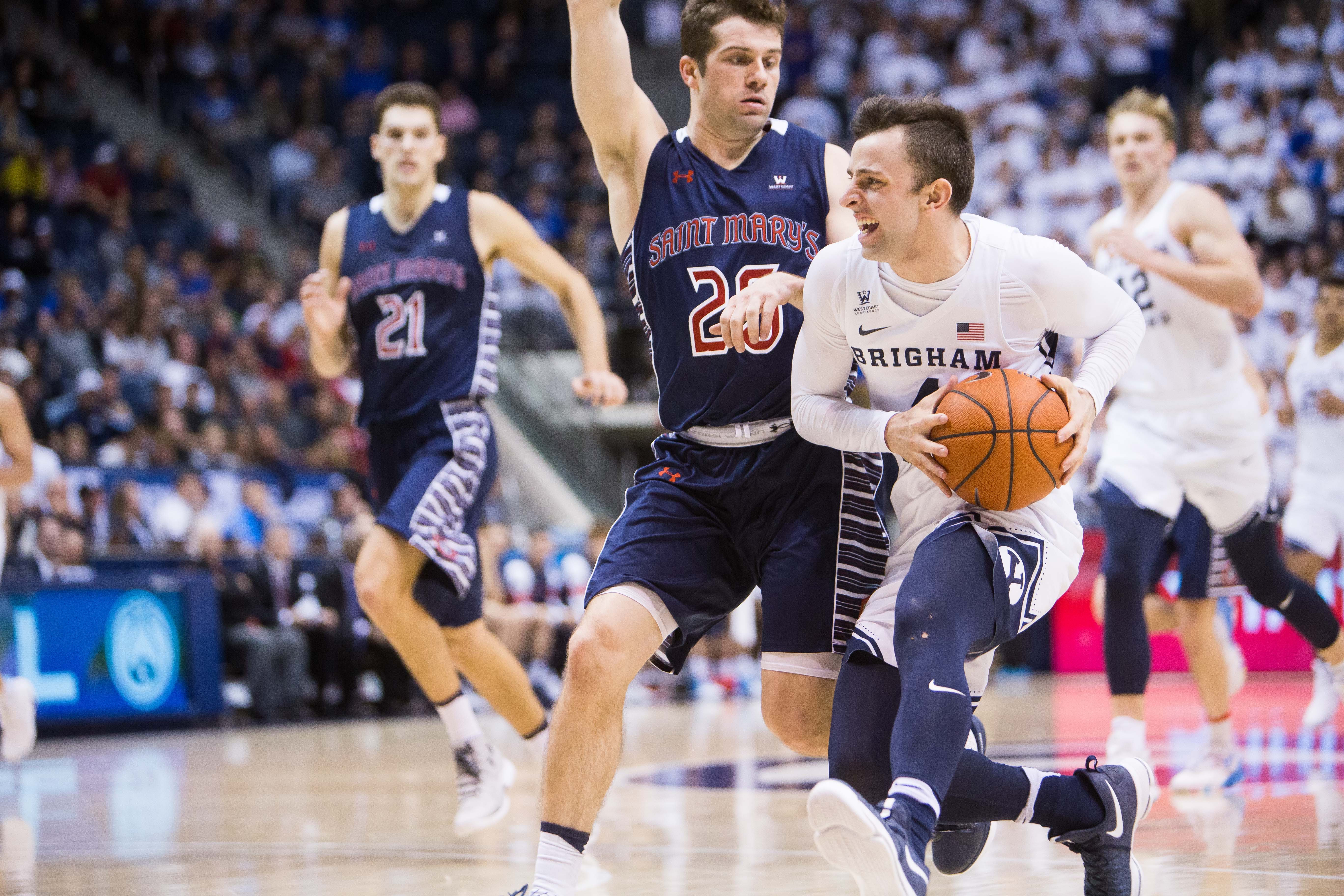 BYU basketball announced junior Nick Emery has withdrawn from the school and will not play this season.

“Unfortunately, I am mentally not where I need to be in order to perform in basketball and in school this year,” Emery said.

The team had already said Emery would not participate in the team’s regular-season opener against Mississippi Valley State.

“As it has been made known, I went through a divorce this year and it has been really difficult for me,” Emery said.

The divorce, coupled with an ongoing investigation by the NCAA into a possible improper relationship with a BYU booster, have made life difficult for the third-year guard.

“Nick’s personal well-being is my number one concern right now,” said coach Dave Rose. “He’s going through a very difficult time, and we both feel like the best thing for him is to take time off before continuing with his basketball career.”

Emery averaged 14.7 points, 3.3 rebounds and 2.5 assists in his two years on the team. He also set the Cougar freshman record for 3-point field goals with 97 and led the team in steals last year with 55.

“I have confidence that I will come back stronger and better,” Emery said. “I have every intention on coming back to BYU and representing Cougar nation on the basketball floor.”

Emery had been practicing with the first team until the week of the season opener.

Bryant set a record for field goal shooting in a season opener, going 10-for-11 (90.9 percent) and leading all scorers with 27 points.

Haws added 14 points and Selijaas had 11.

The BYU backcourt will continue to adjust with the Cougars’ next game on Nov. 15 at Princeton.