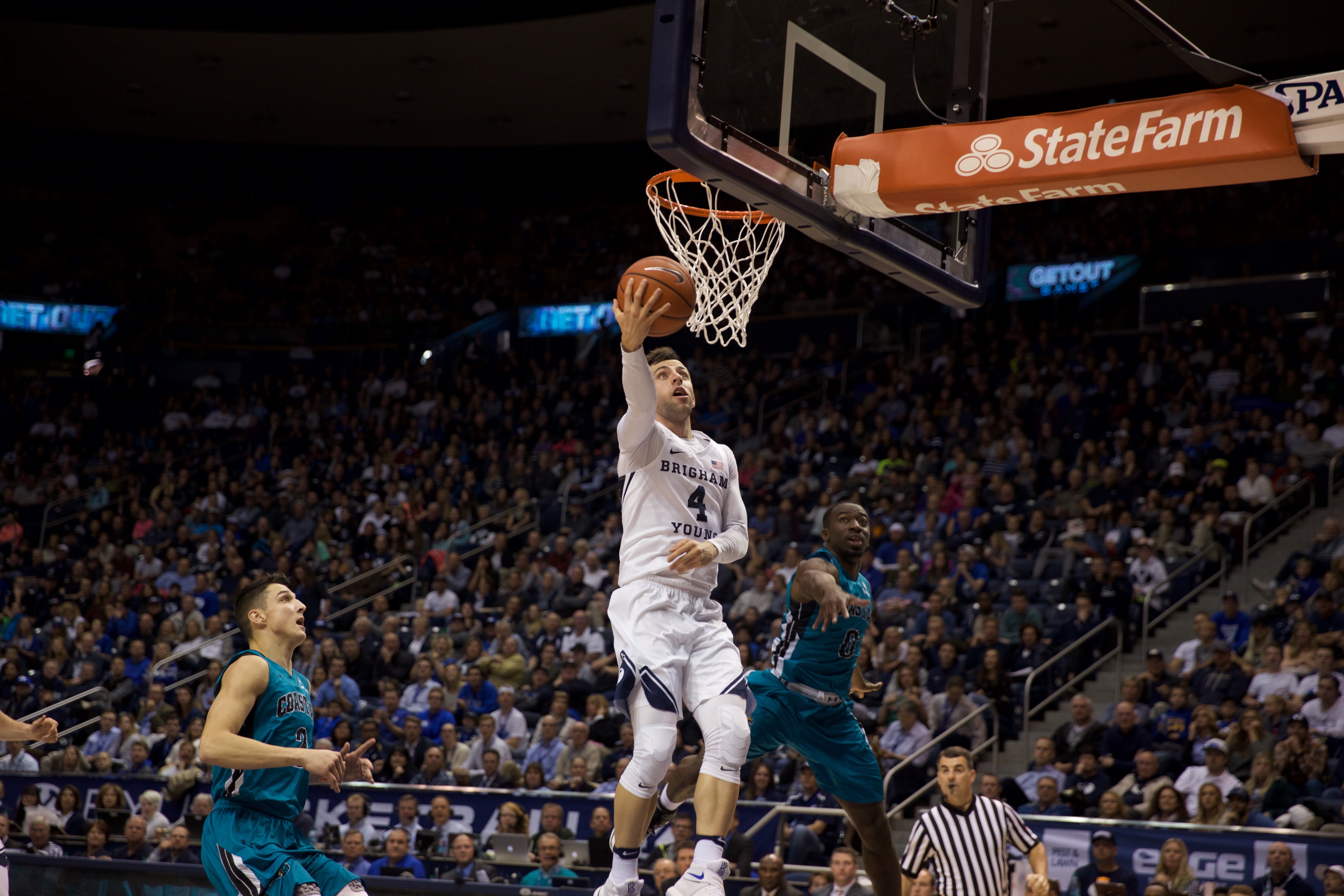 Emery is currently under NCAA investigation to determine whether he improperly received benefits from a booster, as first reported by the Salt Lake Tribune.

Emery played in the Cougars’ first three exhibition games, but Rose explained that he wants to use the game against Colorado College to prepare for the regular season.

“With the exhibition games, we knew that he could play in (them),” Rose said. “This week, I didn’t want to (play him)— I wanted to get ready for our Saturday game. There’s no reason to play a guy that’s not going to play, in my opinion. So that’s where we are.”

Possible NCAA punishments could range from loss of scholarships to forfeiture of wins, depending on the results of the investigation.

Rose added there is no timeline for when Emery’s investigation could finish or when he could return to the court.