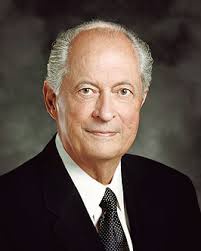 The LDS Church released a statement saying Elder Hales was admitted to the hospital several days ago for treatment of various conditions. In order to provide the best care, his doctors have ordered he not participate in General Conference this weekend.

Police arrested two protestors out of a crowd of nearly 300 when fights broke out in response to conservative commentator Ben Shapiro’s appearance at the University of Utah. Shapiro spoke the student group Young Americans for Freedom and addressed traditional marriage, national anthem protests and identity politics.

Melania Trump has invited experts and several people personally affected by the opioid crisis to a White House listening session to discuss the epidemic and raise awareness.