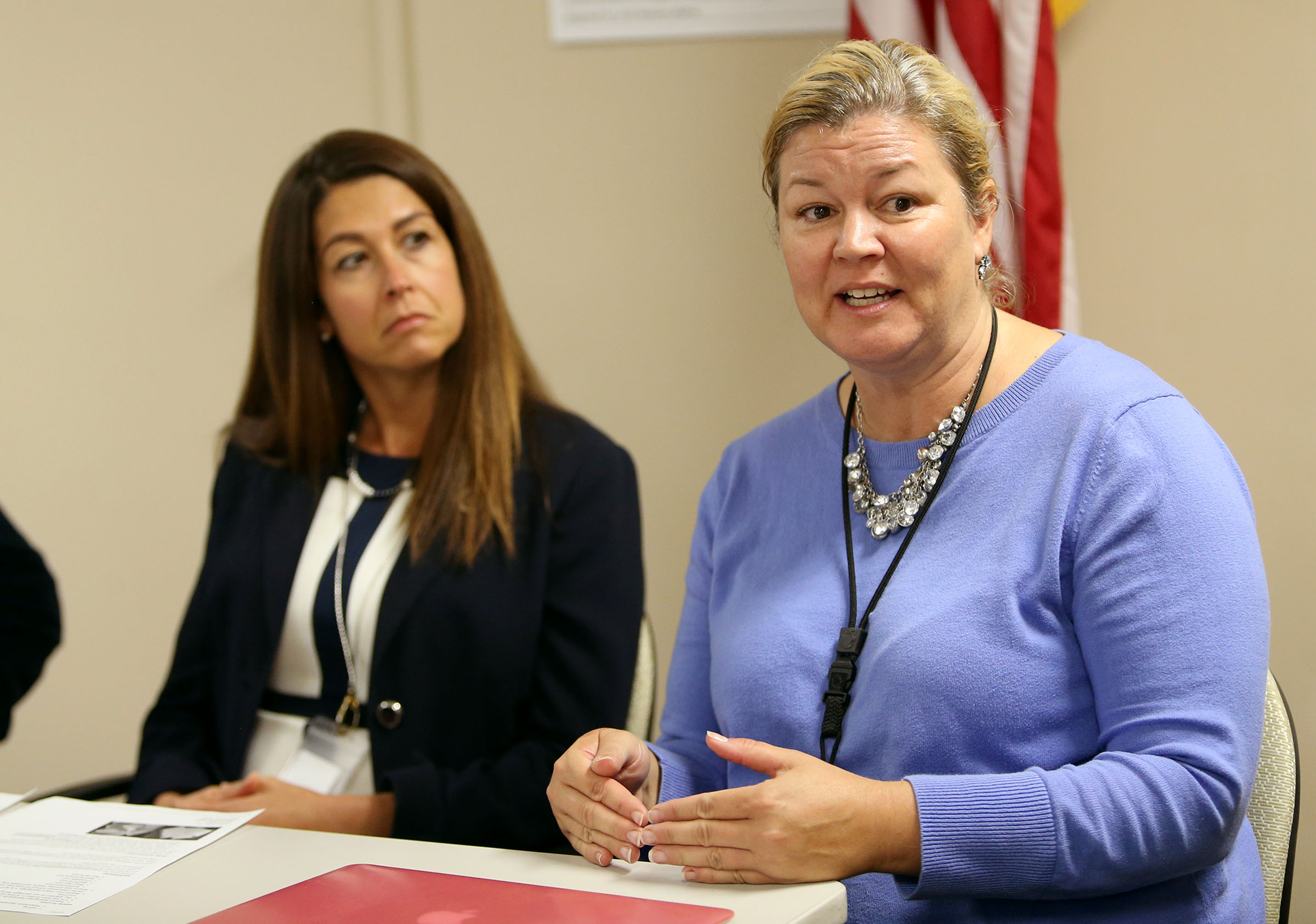 SALT LAKE CITY (AP) — Toxicology tests confirm two 13-year-old boys in the Utah ski-resort town of Park City overdosed on a new synthetic drug that is available online and was also found at the estate of entertainer Prince after he died, police said Thursday.

Ryan Ainsworth and Grant Seaver died of acute intoxication of a drug called U-47700, sometimes known as “pink,” Park City Police Chief Wade Carpenter said in a statement, citing results from the Utah Office of the Medical Examiner.

It’s among a new generation of opioid drugs being synthesized in labs overseas and is too new as a recreational drug to be listed as illegal.

The drug got to Park City after other local teens ordered it from China, according to search warrants. One teenager has been charged with distribution of a controlled substance and reckless endangerment as police investigate a group of kids in the picturesque town known for hosting the Sundance Film Festival.

The drug can be easily bought online for about $40, Carpenter has said. Like many synthetic opioids, the exact effects of U-47700 are little understood and a small amount could be fatal, especially if it’s laced with another drug, according to the Drug Enforcement Administration.

The boys were found dead separately by their parents over two days in September, leaving few clues as to what killed them until investigators found conversations about U-47700 on their social media accounts, Carpenter has said.

Nearly eight times stronger than morphine, U-47700 has been connected with at least 50 deaths nationwide as the U.S. struggles with an epidemic of opioid use. It was found in pills at Prince’s estate after the entertainer overdosed on another synthetic opioid, the painkiller fentanyl.

U-47700 was developed by a pharmaceutical manufacturer in the 1970s as a possible alternative to morphine. Now, chemists in places such as China and Eastern Europe can make it with recipes published in online patent records and old scientific journals.

The DEA has filed to have U-47700 listed as a banned substance, but that order hasn’t gone into effect yet.

Refugee from the Congo runs local organization for other refugees