SALT LAKE CITY (AP) — Several Mormons who serve as state lawmakers are scheduled to discuss the intersection of their faith and politics in Utah at an event Monday afternoon.

The panel discussion is sponsored by ABU Education Fund, an affiliate of the left-leaning group Alliance for a Better Utah and will be held at the University of Utah.

Weiler says in a statement that politicians from both sides of the aisle share ideals and values and the discussion will touch on those. 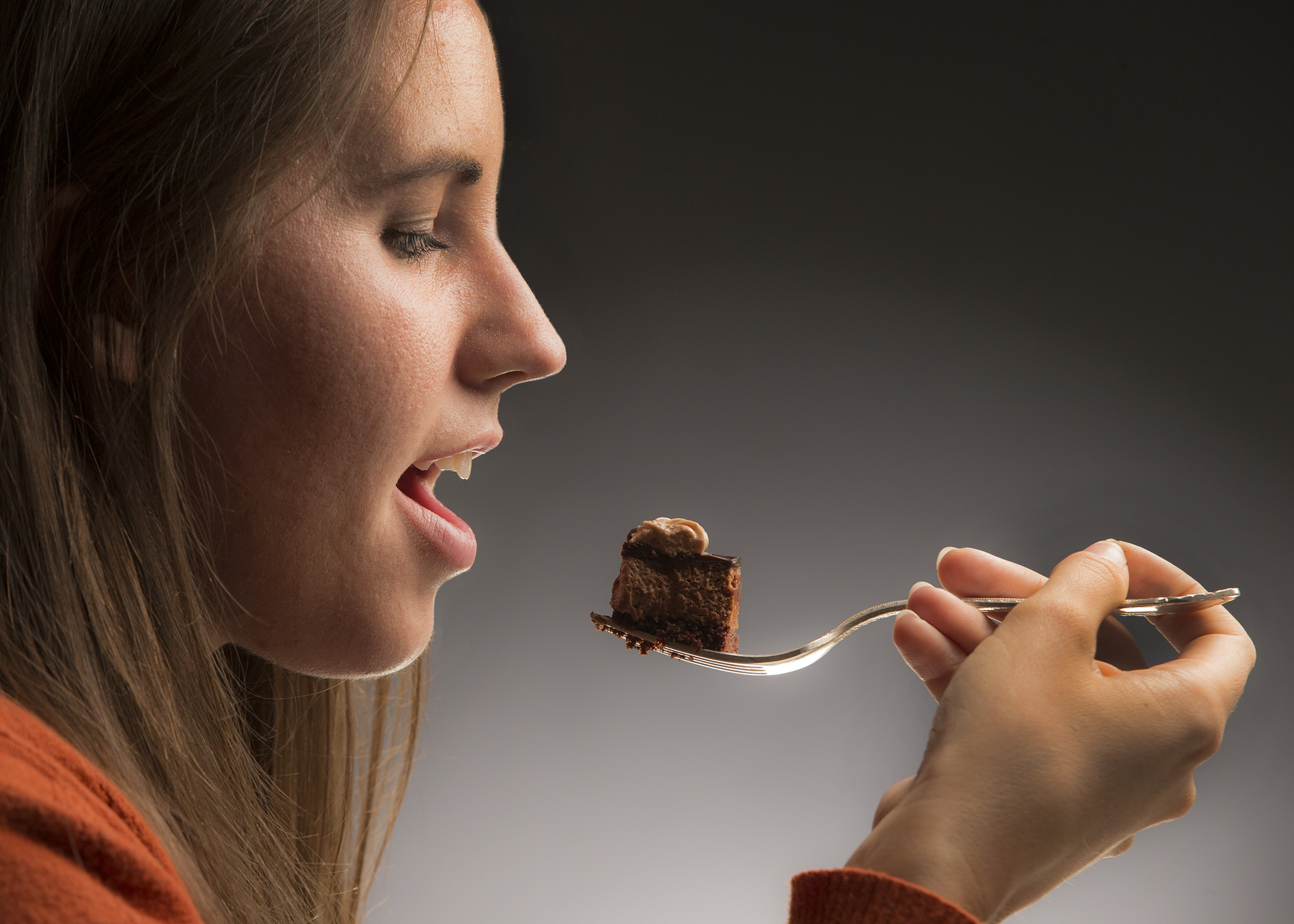 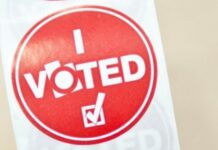 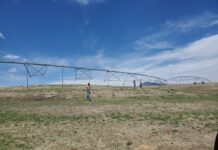