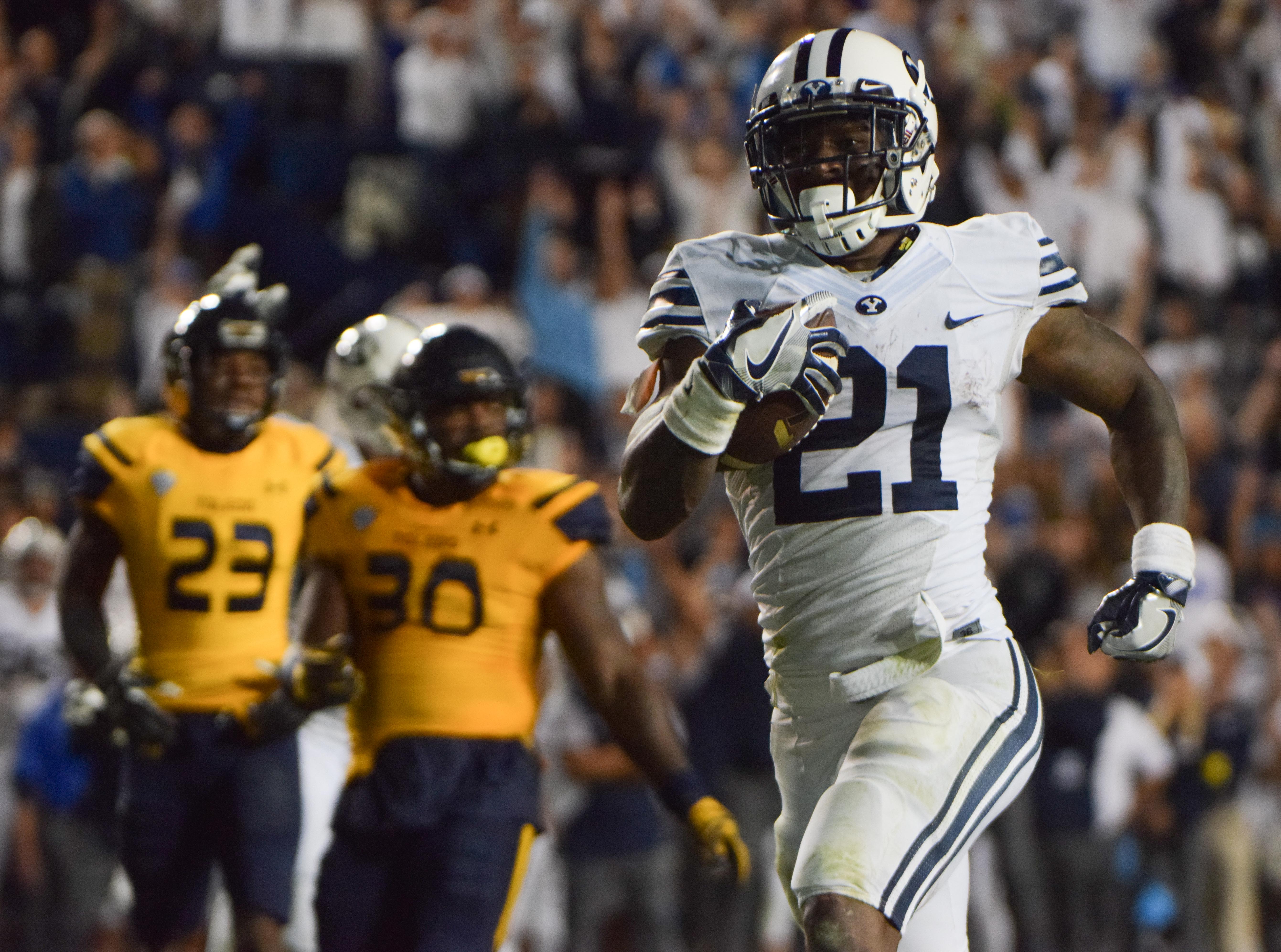 The BYU football team defeated Toledo 55-53 on Friday night in Provo behind a record-setting performance from running back Jamaal Williams.

Next up for the Cougars is a clash with Michigan State on Oct. 8