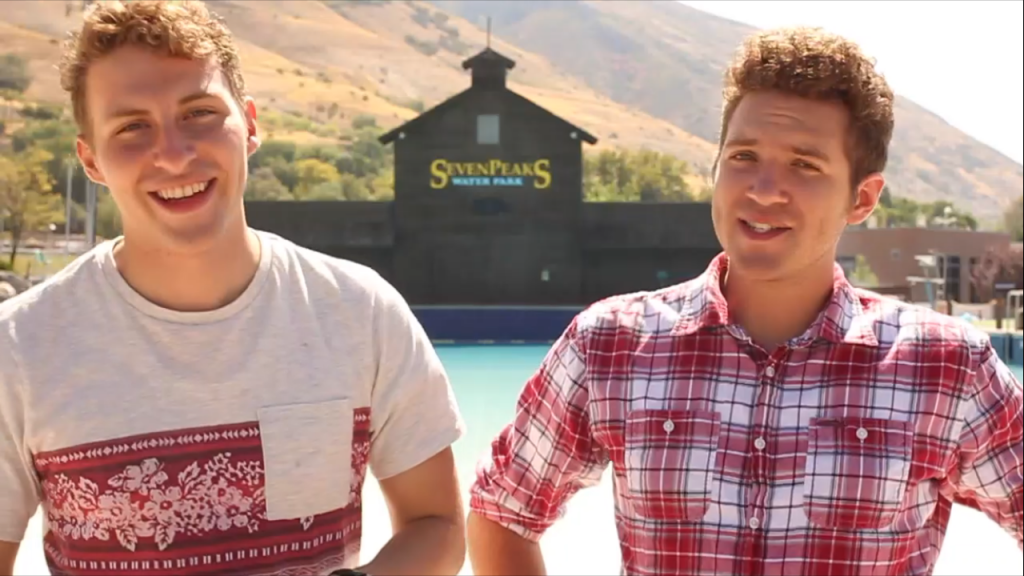 School may have started, but that doesn’t mean summer fun has to end. At least not where Captilife, a local videography business, is concerned.

On Saturday, Sept. 10th, Seven Peaks, Captilife, Gurus and ProvoLive are teaming up to host what’s being called “the biggest water fight in Provo,” according to Facebook.

“We ordered 20,000 water balloons,” said KC Sosa, co-founder of Captilife. “I don’t think I’ve ever bought a quantity that big before.”

The event will feature free access to Seven Peaks, free water balloons, music by DJ Jerry, food trucks and professional videography by Captilife. The park will be open from 11 a.m.-2 p.m. and balloon-throwing will commence at 1 p.m. in the pool areas of the park.

When asked why the team chose to do a water fight, Ryann Fish, head of Marketing and Events for ProvoLive, said she hopes the event will serve as a final farewell to summer.

“We tried to think of something people would want to do one last time before winter hits,” Fish said. “We’re excited to see how it works.”

“Costs are so expensive just to get a representative out, and it takes a long time to get it approved, so we haven’t gotten it approved yet,” Fish said.

This water fight is the first of a series of annual water fights and Fish hopes people will come back to break the world record next year.

Daniel Garcia, co-founder of Captilife, said he’s excited to promote Captilife in a different way. He and Sosa have made videos together since high school, but their videography business has only been around for a year and a half.

Sosa mentioned that he and Garcia recently returned from Taiwan to film a travel video, but that they hope this water fight is the first of larger projects in the future.

As for students, they’re just grateful to have one last taste of summer. Nicole Ferguson, a Recreation Management major at BYU, is excited for some more of that summer fun.

“The biggest attraction to me is the opportunity to spend some more time outside while it is still warm and not fall just yet,” Ferguson said. “Then as a college student, the free aspect also adds to the attraction to go to this event.”

Garcia hopes that those who come have fun, be open, enjoy themselves and “hang loose.”