A six-year-old boy was asked to give a talk in Primary. Just before going up, he turned to his mother and said, “Mommy, I don’t want to go up there.” When the mother asked why, he said, “Because I don’t want everyone staring at me.”

Though “cute,” BYU professor Stephan Taeger said this story illustrates a very real fear that exists in people: the fear of other people.

This topic inspired Taeger to give his lecture, “’For God Hath Not Given Us the Spirit of Fear’—Overcoming the Need for Worldly Approval” at BYU Education Week on Monday, August 16.

“People invite in other human beings a deep fear,” he said.

Because something deep inside of people needs approval, Taeger said they go to great lengths to satisfy this need.

He exemplified this concept by telling the story of a girl participating in a pioneer trek who stood up and asked, “How can I do good and not really care what other people think?”

Taeger said some people would advise the girl to focus on a positive self-image. However, this method can be counter-productive if overdone.

“If I constantly have to tell myself something, what do I think about the thing I have to constantly tell myself?” asked Taeger. “I bring up the possibility that it’s not true.”

Taeger drew on quotes by others such as Boyd K. Packer to affirm this, who said, “Those that are constantly puffed up need to be re-inflated.”

This overdone assertion of positive self-image extends to boasting.  Those that are fearful of other people’s opinions will reassure themselves through subtle boasting of their talents or positions, said the speaker.

But Taeger also warned against judging those who boast, because in doing so, “We boast about ourselves not boasting.”

He said the most prideful, boastful people are the ones who find fault in those they deem prideful and boastful.

Taeger said some might take the opposite approach to focusing on positive self-image. They might, instead, misinterpret the scripture in Mosiah 4:11, “I would that ye should remember, and always retain in remembrance, the greatness of God, and your own nothingness.”

Individuals misinterpreting this scripture might believe that thinking critically of themselves will deter them from seeking their worth from other people.

Taeger said the “that guy” who’s finally admitting to himself he doesn’t like spending time with his children or believes he is a bad father, isn’t being honest about his true worth.

“That guy thinks he’s finally being honest — but that’s not the real self. It’s just as fake as the guy pretending to love his kids,” Taeger said.

Taeger suggested that even the lofty ideal of serving others to think less of oneself can fall flat. He gave an example of a man who has a bad day and so buys flowers for his wife in order to feel better. The reality that a person is doing a service in order to help himself is in itself selfish.

“Even service can be stepped in selfishness,” Taeger said.

Taeger suggested that the answer to the girl’s question, “How can I do good and not really care what other people think?” can be answered by meeting the actual need. He told the audience to imagine the oxygen had left the room; they wouldn’t be preoccupied with the need for oxygen until it was gone.

“Help someone feel their worth already, then they wouldn’t need to fill that need,” Taeger said.

He said that once people have a deep sense of their worth, they won’t feel a constant need to validate their worth. Worth of an item is based on what someone is willing to pay for it. With this in mind, Taeger posed the question, “What are we worth?”

After showing a video about the Jesus Christ’s sacrifice, Taeger had the crowd sing the hymn “Come Thou Font of Every Blessing.”

He said that because of Christ, people don’t have to prove anything to anyone on earth.

“Do (good) fearlessly. Your worth comes from Christ. You don’t need to prove anything,” he said. 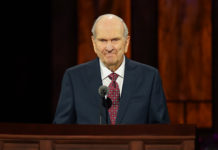 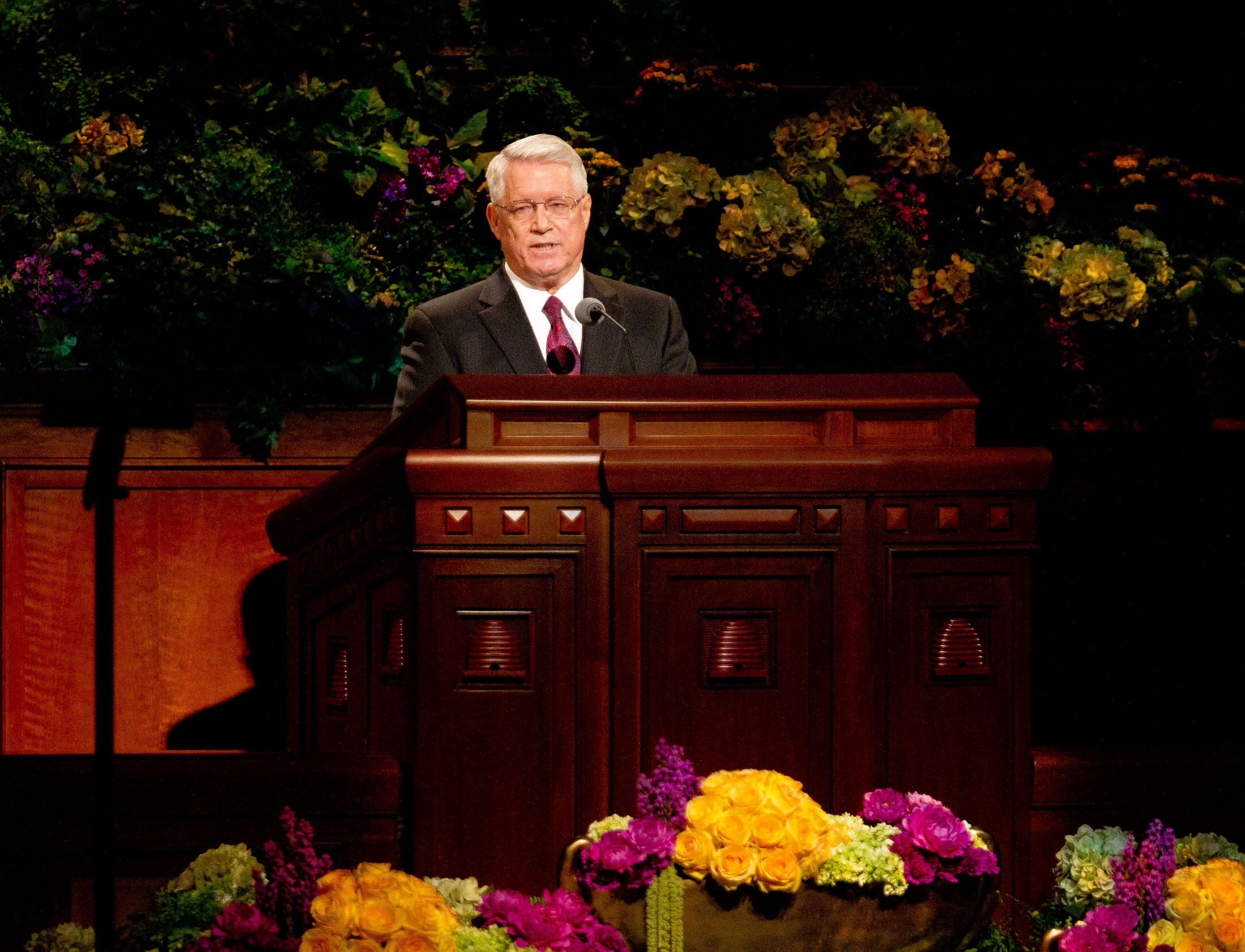 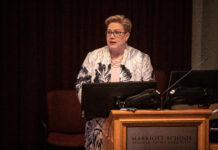