The Tony Award–winning Broadway musical “Hamilton” is coming to the Eccles Theater in Salt Lake City for the 2017-2018 season. “Hamilton”, written by Lin-Manuel Miranda, is the winner of 11 Tonys, a Grammy and a Pulitzer Prize.

The musical is about the life of founding father Alexander Hamilton. Anyone going to the show should be prepared for some hip-hop choreography, clever raps and a couple of duels.

According to “Hamilton” fan Tyrel Roberts, this musical includes everything that makes a good story.

“If you know the history, the music is amazing. It’s got love. It’s got betrayal. It’s got war. I mean, what else could you (want)?” Roberts said.

“Alex is just a real person that has some struggles — and who has a hate club instead of a fan club — and now he’s more famous today than he was more than 200 years ago when he was alive,” Clay said. 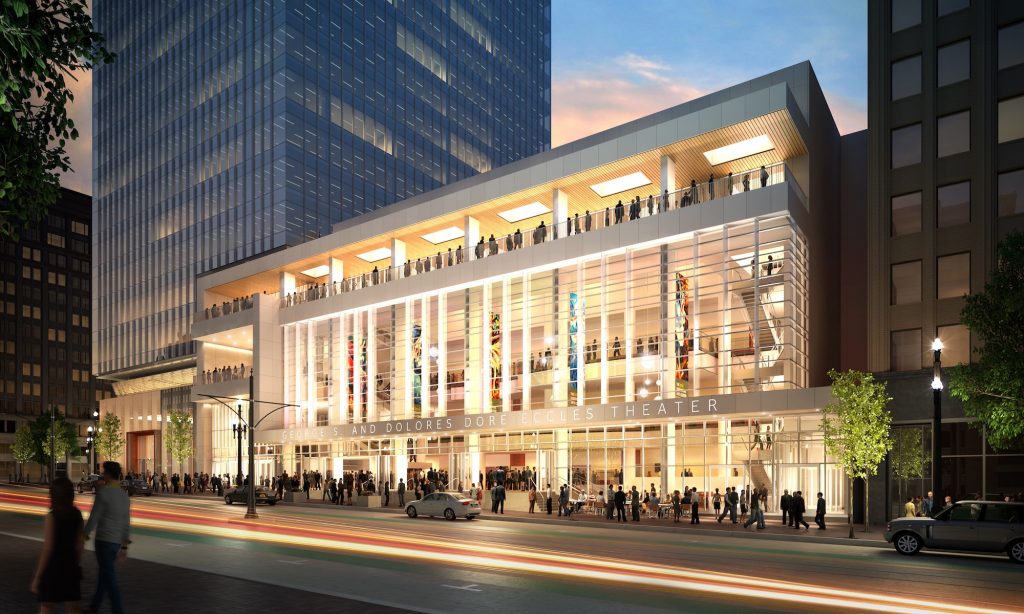 Salt Lake County Center for the Arts communications manager Cami Munk said Salt Lake City is one of the first cities to host the “Hamilton” tour.

“‘Hamilton’ is of course a phenomenon, so I’m sure it will sell out very quickly,” Munk said.

“It connects people to history in a way that is more engaging than probably 98 percent of history classes,” Clay said. “It got people into history and caring about … the supporting characters in what we view as American history.”

Choral education major Ross Wilcox has been obsessing over “Hamilton” for the past couple of months and even accompanied his friends on the piano as they rapped “Cabinet Battle #1” from “Hamilton” in a talent show.

“I’d be excited to just watch the acting and the gestures and the acting choices that enhance the story. I think it brings a whole new sense of realism to it, and it would make the story become even more alive to me,” Wilcox said.

According to Clay, everyone should see “Hamilton”.

Tickets to “Hamilton” in Salt Lake City will go on sale three months before the show opens. People who are 2016-2017 subscribers of Broadway at the Eccles will be guaranteed “Hamilton” tickets-once they renew their subscriptions for the following season.

Increase in infections cause long lines for COVID-19 testing