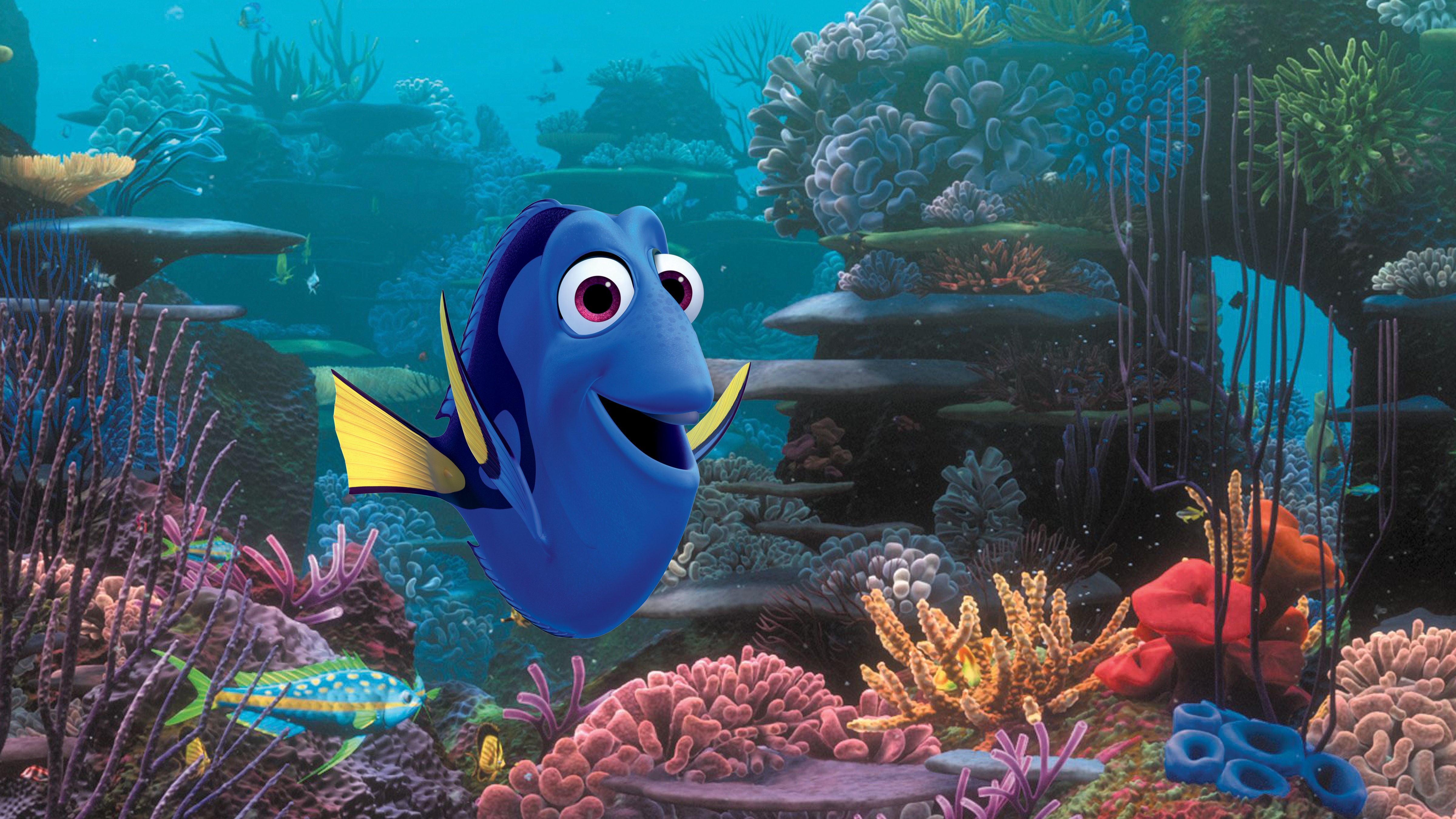 The Pixar sequel far surpassed its already ocean-sized expectations to take in $136.2 million in North American theaters, making it the highest-grossing animated debut of all time, not adjusting for inflation, according to comScore estimates Sunday.

“Finding Dory,” which comes 13 years after “Finding Nemo,” is also the second-largest June opening of all time, with “Jurassic World” at No. 1. The well-reviewed film features the voices of Ellen DeGeneres and Albert Brooks.

“The thought was: ‘Could this be the movie to eclipse “Toy Story 3’s” opening?’ not, ‘Could it become the biggest animated opening of all time?'” said Paul Dergarabedian, comScore’s senior media analyst. “That’s the power of the Pixar brand.”

Disney Executive Vice President of Distribution Dave Hollis was particularly heartened that the film did such robust late-night business on Friday and Saturday.

“That’s really a testament to this being a picture for everyone — not just for families,” Hollis said.

“Finding Dory” has the animated seas to itself until “The Secret Life of Pets” opens July 8.

The Kevin Hart and Dwayne Johnson buddy comedy “Central Intelligence” also had a relatively muscular weekend, with a better-than-expected $34.5 million, putting it in second place.

“It’s a real home run,” said Jeff Goldstein, Warner Bros.’ executive vice president of domestic distribution. “These two comedians are just stars. They connect with their audience and each other in such a strong way. You just laugh when you watch them.”

“Central Intelligence” cost a reported $50 million to make and scored especially well with younger audiences, who the studio hopes will propel word-of-mouth business in weeks to come. The next major comedy releases don’t come until mid-July, with “Mike and Dave Need Wedding Dates” and “Ghostbusters.”

In third place, the James Wan horror pic “The Conjuring 2” fell 62 percent in its second weekend in theaters, earning $15.6 million and bringing its domestic total to $71.7 million.

Overall, the weekend is down nearly 5 percent from last year, when “Inside Out” launched with $90.4 million and “Jurassic World” earned $106.6 million in its second weekend in theaters.

Still, Dergarabedian says the comparatively big audiences this weekend are good for business in the long run because they’ll be exposed to trailers for upcoming summer films. The success of “Finding Dory” and “Central Intelligence” also comes after a few weekends of underwhelming sequels and all-out flops.

“A movie like ‘Dory’ can reinvigorate a marketplace that has been in the doldrums for the last few weeks,” he said.

Estimated ticket sales for Friday through Sunday at international theaters (excluding the U.S. and Canada), according to comScore:

Universal and Focus are owned by NBC Universal, a unit of Comcast Corp.; Sony, Columbia, Sony Screen Gems and Sony Pictures Classics are units of Sony Corp.; Paramount is owned by Viacom Inc.; Disney, Pixar and Marvel are owned by The Walt Disney Co.; Miramax is owned by Filmyard Holdings LLC; 20th Century Fox and Fox Searchlight are owned by 21st Century Fox; Warner Bros. and New Line are units of Time Warner Inc.; MGM is owned by a group of former creditors including Highland Capital, Anchorage Advisors and Carl Icahn; Lionsgate is owned by Lions Gate Entertainment Corp.; IFC is owned by AMC Networks Inc.; Rogue is owned by Relativity Media LLC.