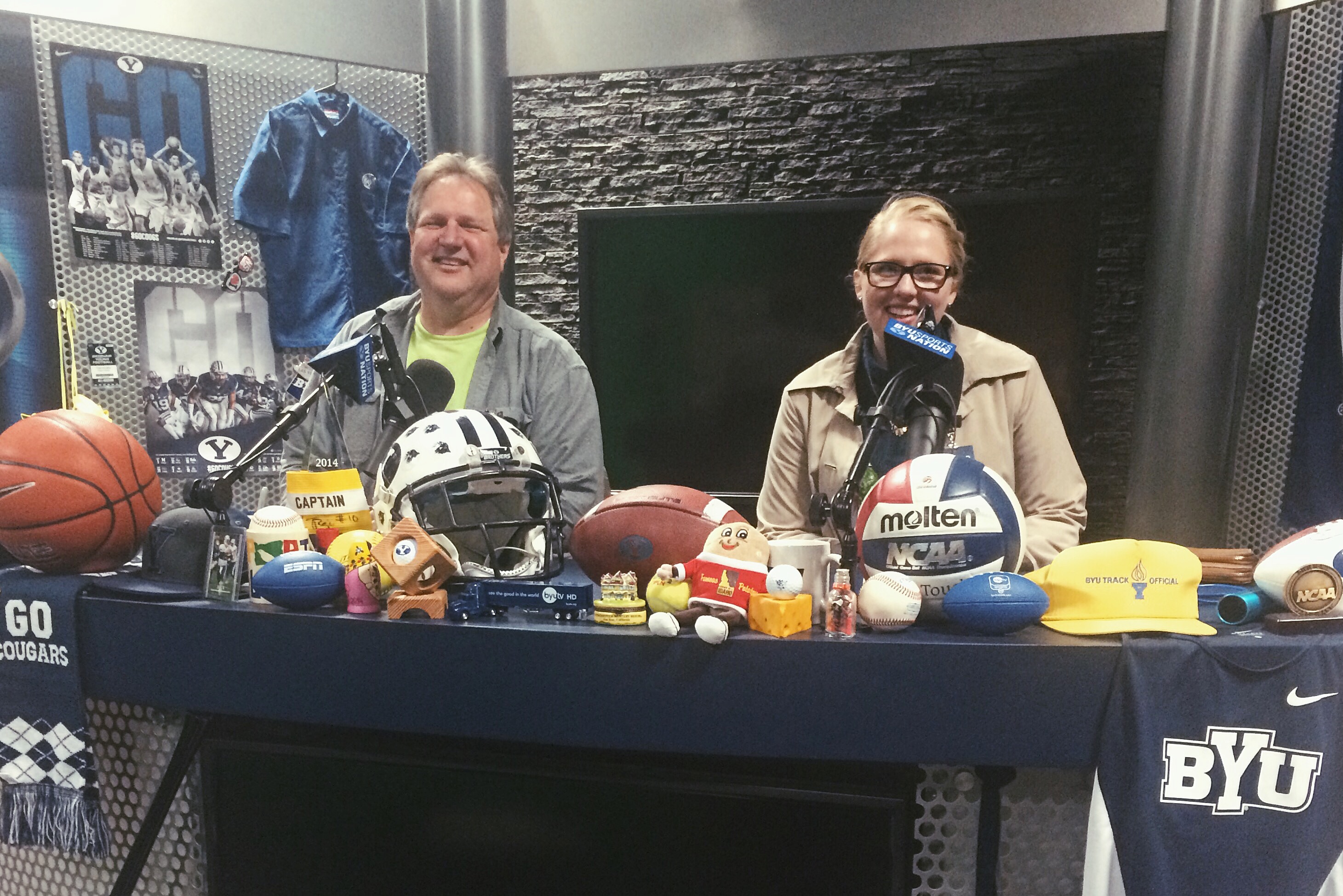 Katie Baker and her father take a quick tour of BYU campus during his visit to Provo. (Katie Baker)

Father’s Day is approaching and the time has come for all sons and daughters to start thinking about how best to celebrate their dads.

No dad is alike and coming up with that perfect gift can be tough. Here is a list of eight types of dads and gift ideas for each one to help with the search.

Katie Baker, an advertising student at BYU, has a pilot for a dad. Baker said she gets lucky enough to see him every time he flies into Salt Lake City even though her family is from Charlotte, North Carolina. Baker described her dad as a low-key, really smart, travel-lover and wearer of “awful Hawaiian shirts.”

“If you’re ever not sure what to get, just buy him something that has to do with travel and you’re probably good,” Baker said.

The Home Hat might be the perfect gift to remind those traveling dads where they always come home to after each adventure.

He might not be an expert, but he sure loves to cook. Cool Mom Picks suggested buying the “Dad’s Book of Awesome Recipes” for the dads who just love being in the kitchen.

“Just wonderful advice and inspiration for kitchen bonding time, passing important cooking skills to the next generation, and unleashing kids’ creative skills together as a family,” according to the Cool Mom Picks team. 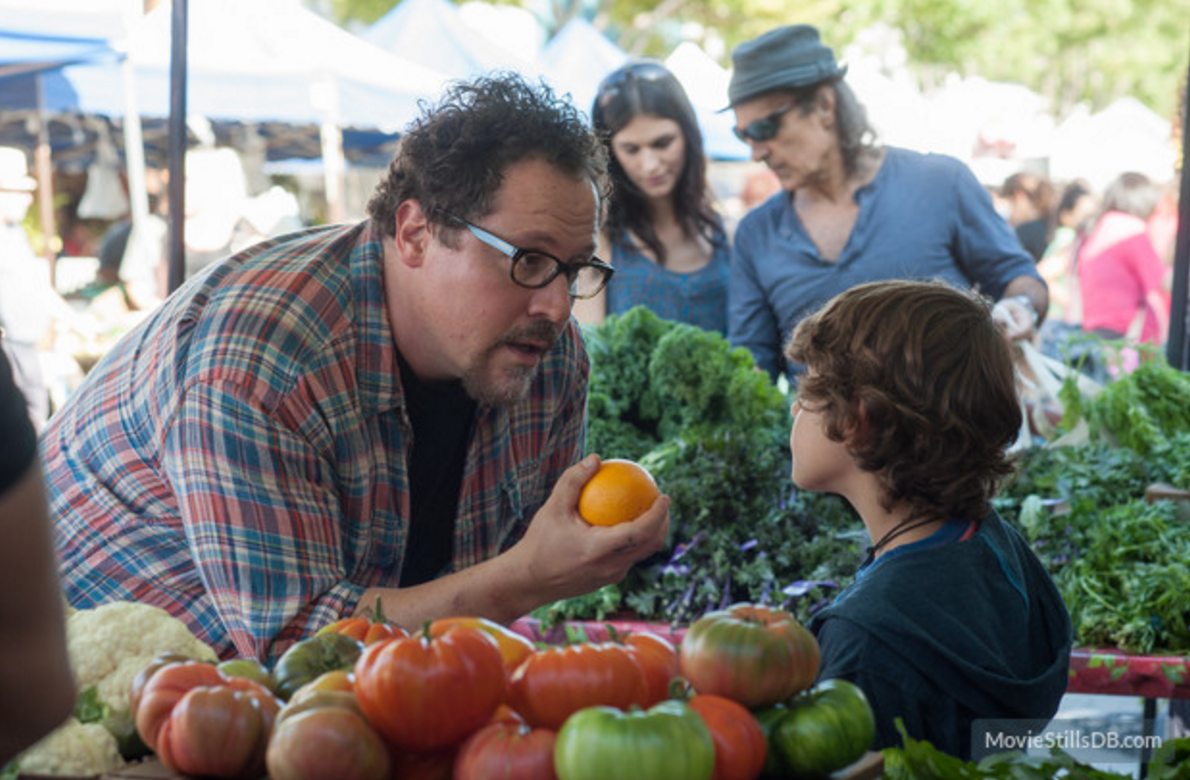 The dads that are always looking for the latest gadget can be hard to shop for. There are some unique and affordable gifts that will satisfy their love for technology.

The Tile is a tracking system that connects wirelessly by Bluetooth to any item and is a cool gift for the tech savvy dad. It would also be a smart gift for those dads who tend to lose things too often.

Baker also mentioned that her dad is quite the handy man.

“He can literally fix anything and he can also make a lot of stuff, too,” Baker said.

Dodo Gifts also gives a list of 30 Gifts ideas for Handy Dads that would be great Father’s Day gifts.

The dad that can’t get enough of the great outdoors deserves something special that reminds him of what he loves. Made Collections For Him has several unique, trendy gifts perfect for that adventurous father. The site has gifts like journals, candles, and hats that any outdoorsy dad might like.

Sometimes all it takes to make a dad happy is spending some one-on-one time with him. Burr Calapp, a BYU alumnus who graduated in business management, is a father of three college-aged children who all live away from home.

“As a dad, I think that time spent with them is just as important as any gift,” Calapp said. “Even a phone call is as much of a gift as a new tie.”

If Calapp had to pick a gift for Father’s Day, besides time spent with his kids, he would ask for a simple gift certificate for food that the whole family could go out and use together.

A simple phone call or visit to their home could be just the thing that this type of dad wants most.

These gifts are for the sports player, enthusiast or major fan. A great way to show dad that he is the MVP is by getting him a sports-themed gift he will love. Uncommon Goods has a variety of sports gifts fit for any kind of sports fan. The sports-loving dad might love something like a ticket stub diary from the site.

Another simple, yet effective way to celebrate Father’s Day might just be a small, loving gesture.

Dane Olenslager, an electrical engineering senior at BYU, won’t be able to be with his father, who is in Washington state, on Father’s day. However. that’s not stopping him from making his dad feel special on his day.

“I was planning on sending him a handwritten letter,” Olenslager said. “Something that is tangible that he can actually keep and hold.”

He said he is going to write about how much he appreciates his dad. Even though his dad is the strong, silent type, according to Olenslager, sentimental things like a letter can cause him to become emotional.

There is a perfect gift for any dad out there, whether he is the handy man, the outdoorsman, the sentimental dad or all of the above. Father’s Day is the perfect opportunity to show all the dads out there how great they are.

“I really think it’s an awesome opportunity to recognize how important our fathers are,” Baker said.