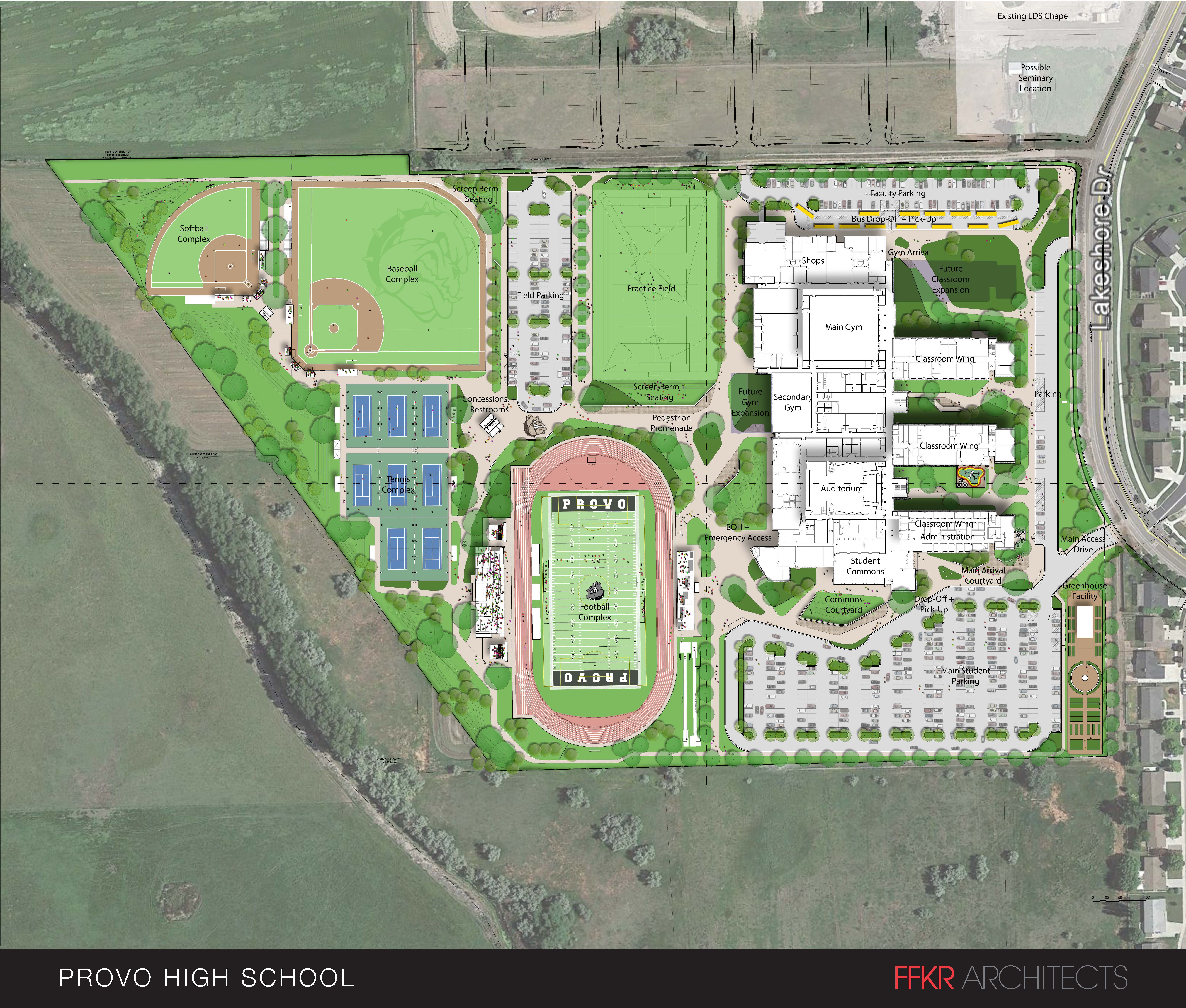 President Obama’s recent letter regarding the use of sex-segregated public bathrooms has caused controversy throughout the country, and Utah County is no exception.

In Provo, misconception led some community members to mistakenly believe Provo High School’s plans to build gender-neutral bathrooms came in response to the president’s directive and the politics of transgender issues.

In Alpine, school board members are fighting against the president’s directive that public schools allow transgender students to use the bathroom and locker room facilities that correspond with their gender identity, as opposed to the gender on their birth certificates.

According to a recording of a recent Alpine School District board meeting, the district is expressing continued opposition towards Obama’s directive. Alpine School Board Members Paula Hill, Wendy Hart and Brian Halladay wrote and signed a letter to state leaders in direct opposition to the directive. In the letter, these board members said the directive was “unprecedented” and “unconstitutional,” and that they were willing to forgo federal funding in order to keep the school facilities sex-segregated.

During the board meeting, board president John Burton acknowledged Hill, Hart and Halladay were acting on behalf of their own personal opinions and do not represent the beliefs of the school district as a whole. Burton stated he did not anticipate rejecting federal funding as the three board members indicated in their letter.

Utah Gov. Gary R. Herbert weighed in on the subject, and issued a statement against Obama’s directive, calling it one of the most “egregious examples of federal overreach.”

While Provo and Alpine schools have yet to make plans in regards to the president’s statement, Warner reminds community members that kids today are strong and able to adapt to change.

“We underestimate the ability of our kids to be open-minded, understanding, kind and supportive of people’s needs,” Warner said.