The Presidential election is Nov. 6, 2016, and if history repeats itself the Millennial generation is going to have a great impact on who leads the country for the next four years.

The Millennial generation is compiled of people born between the 1980s and 2000s. This body is the largest, most diverse, and liberal group of people since the Babyboomer generation.

An analysis by the Center for Research and information on Civic Learning and Engagement at Tufts University showed that the Presidential election was won in 2008 and 2012 because of youth voters that President Obama won nationally.

The political views from one generation to another change drastically from state to state. A map of the United States has split up each generation group by age to compare the impact and views of each. The trends for each election show a progressive increase of voters in the younger generation based on the numbers collected from each state.

Less than half of the Millennial generation actually voted in the 2012 Presidential election. The impact that would be made in the country would be of great significance if more Millennials came out to the polls.

There are many excuses given by Millennials (and other non-voting citizens) as to why they don’t take advantage of their right to vote, but the six most common reasons come down to just not caring.

Political Science professor Dr. Richard Davis discussed three main factors that keep Millennial-aged citizens from voting: the time commitment, a sense that voting doesn’t matter and dirty politics. He said the only way to counter the latter two factors is by voting.

“Democracies don’t work if the citizens allow others (an oligarchy or aristocracy) to run the nation,” Davis said. “Democracy requires work by citizens, but the benefit is that government can be the result of what people want rather than a small elite.”

Political science senior Ethan Rank is a member of the BYU College Democrats club and is also an advocate for young voters. He urged students at BYU to become politically involved because those who are politically engaged are the ones making decisions for society. 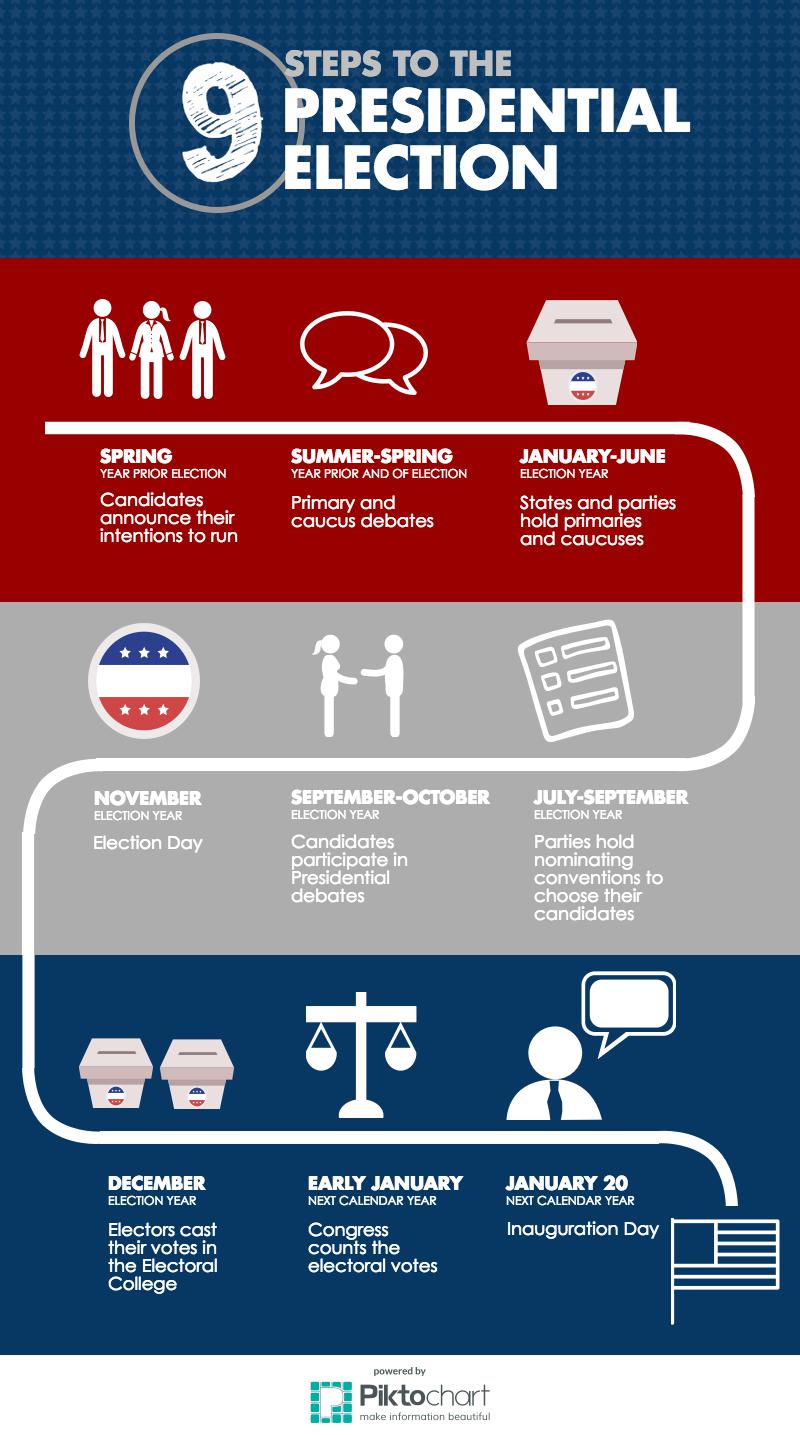 There are also a lot of articles online that help citizens know where politicians stand on a national level. This quiz can also help you evaluate what politicians have the same values as you.