Breaking news is around the world within an instant, thanks to social media. However, the need for speed sometimes takes away the requirement of accuracy.

The terrorist attacks in Paris left at least 129 people dead and hundreds more injured. There was a total 430 million interactions (posts, likes and comments) and 10.7 million tweets coming from more than 200 countries in the first 24 hours after the attacks according to Topsy.

Some of the false information circulating on social media included: 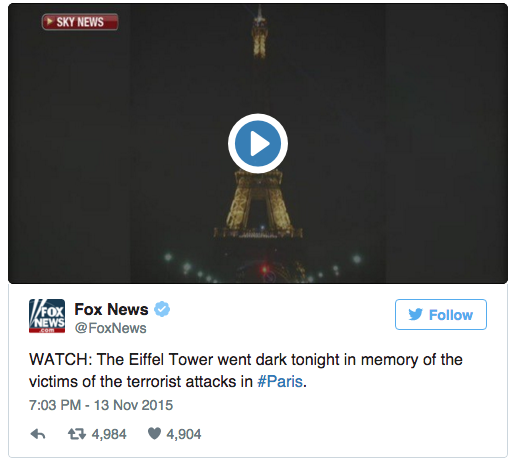 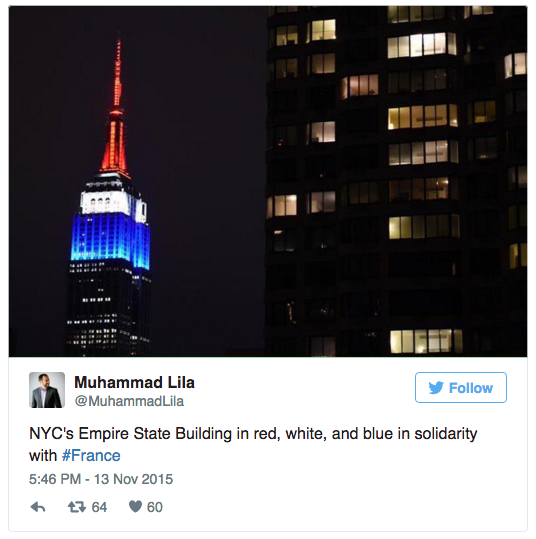 Although social media was caught circulating falsehoods, the interconnected network also helped to instantly connect to and check up on people that may have been affected.

Facebook turned on its “Safety Check” for its first-ever human disaster.

Many people were thankful for the social media website’s new feature.

“I served my mission in France, so I was just really happy to get on Facebook and see all these people that I love check that they were safe,” BYU recreational management student Lizzy Richards said.”It made me very grateful for Facebook.”

Richards was able to also immediately message friends in France about their whereabouts and ask if they were alright.

Twitter turned into a message board on Friday night with information to help people in Paris get to safety. The hashtag #PorteOuverte – “open door” – publicize locations that Parisians could go for shelter. Twitter spokesman Christopher Abboud tweeted that there were one million tweets with the hashtag in 10 hours.

Popular hashtags such as #prayforparis and #peaceforparis also connected people to other supporters. Jean Juilen’s “Peace for Paris” logo went viral as a symbol of support for Paris, especially after Instagram shared the drawing on its official account.

Although the Paris received a lot of visual support on social media, the digital interactions left some people wondering if a post and a tweet is really doing any good.

“I feel like most people don’t have any stake in the well-being of the French and have only made posts or profile picture changes to not feel left out,” said BYU electrical engineering student Spencer Carter. “I ditched my Facebook awhile ago but from what hear Facebook has been used to spread confusion, not truth.”

“I know that it’s not physically helping them, but it is nice to show moral support and just to see that the world is standing with you,” BYU geography student Lindsay Hall said. “I think the people in Paris could feel the love from all around the world because of social media.”

For a person that has to deal with the backlash and implications of social media on a daily basis, BYU communications social media manager, Joe Hadifield, agreed that social media plays a part in social causes.

“We know that the ‘Like button’ alone cannot save the world,” Hadfield said. “But even though there wasn’t a clear effect in Paris from social media, those symbols helped a lot of people in the scary world by showing support and opening up discussion. Social media has the power to make a significant personal impact on people.”