WASHINGTON (AP) — The military for the first time conducted armed drone missions out of Turkey last weekend, and is planning to conduct manned aircraft flights from Incirlik Air Base.

Capt. Jeff Davis says so far none of the drones launched airstrikes. He says the U.S. also will likely fly search and rescue missions from the base.

The use of the Incirlik base comes as the U.S. expanded its combat in Syria, launching airstrikes Friday to defend rebels under attack by the Nusra Front, al-Qaida’s branch in Syria.

Hunters in Africa say they have a role in conservation 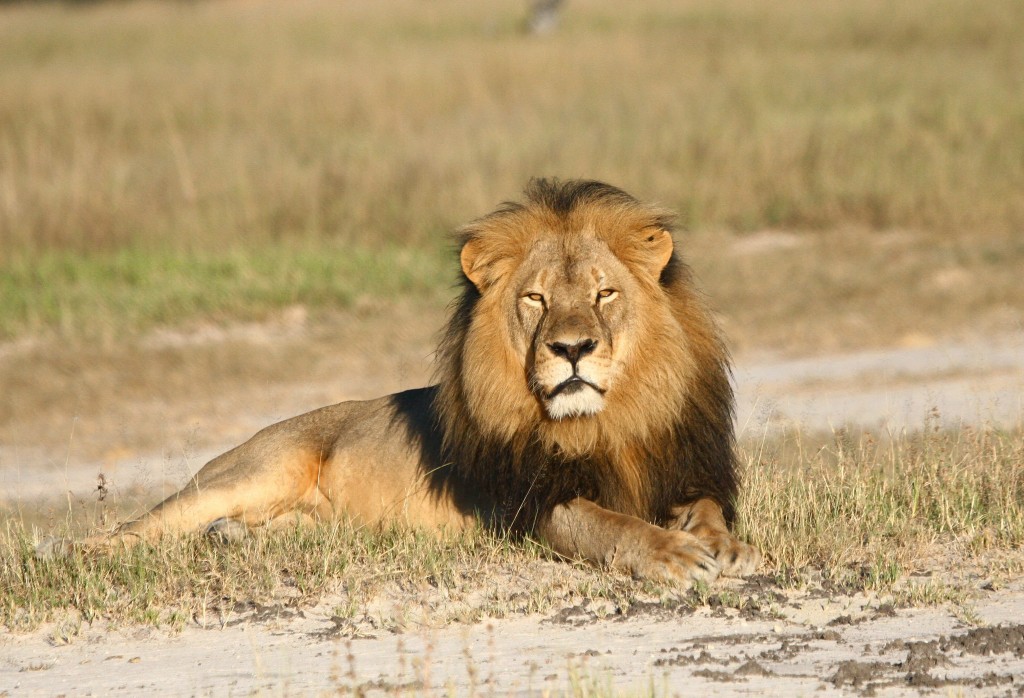 Many “Big Five” hunters believe that what they do is a legitimate sport, conserves wildlife by funneling funds back into game reserves and can be the ultimate personal challenge in a natural setting. Some 7,600 foreign hunters traveled to South Africa in 2013, more than half of them from America.

Minnesota dentist Walter James Palmer lacked authorization to kill Cecil the lion, according to Zimbabwean authorities who say they will seek his extradition. The lion was lured out of Hwange National Park, wounded with a bow and then tracked down and shot, conservationists said.

Hunters can pay tens of thousands of dollars to shoot a lion, making it an exclusive club.

Authorities have declined to provide specifics on the explosives, but Las Cruces police spokesman Danny Trujillo said the blasts “had the potential to cause serious injuries if somebody had been nearby.”

The first explosive device went off around 8:20 a.m. Sunday near the administrative entrance to Calvary Baptist. Several worshippers were inside the church at the time, but services had not started, police said.

The next blast came from a trash can outside Holy Cross Catholic around 8:40 a.m. as Monsignor John Anderson was helping pass Communion.

JERUSALEM (AP) — One of the oldest surviving Hebrew manuscripts, a bible dating back more than 1,000 years, will soon be available online in a joint project with The British Library in London, the National Library of Israel said Monday.

Aviad Stollman, the library’s chief of collections, said the Gaster Bible would go online as part of a project to digitize all of the 3,200 rare Hebrew manuscripts at The British Library.

The National Library of Israel has partnered with the British Library in London to digitize its entire Hebrew manuscript collection, considered one of the largest and most significant in the world.

Most of the manuscripts date back to the Middle Ages and the Renaissance era and include rare texts of Hebrew literature, prayer books, bibles, Talmud or biblical commentary, as well as texts on the Kabbalah, or Jewish mysticism.

Republicans introduced their bill after an anti-abortion group began releasing secretly recorded videos showing Planned Parenthood officials describing how they provide tissue from some aborted fetuses to researchers. The bill says it would transfer Planned Parenthood’s aid to other women’s health care providers.

Manchin said in a statement that until questions about Planned Parenthood are answered, the organization should not receive taxpayer funds.