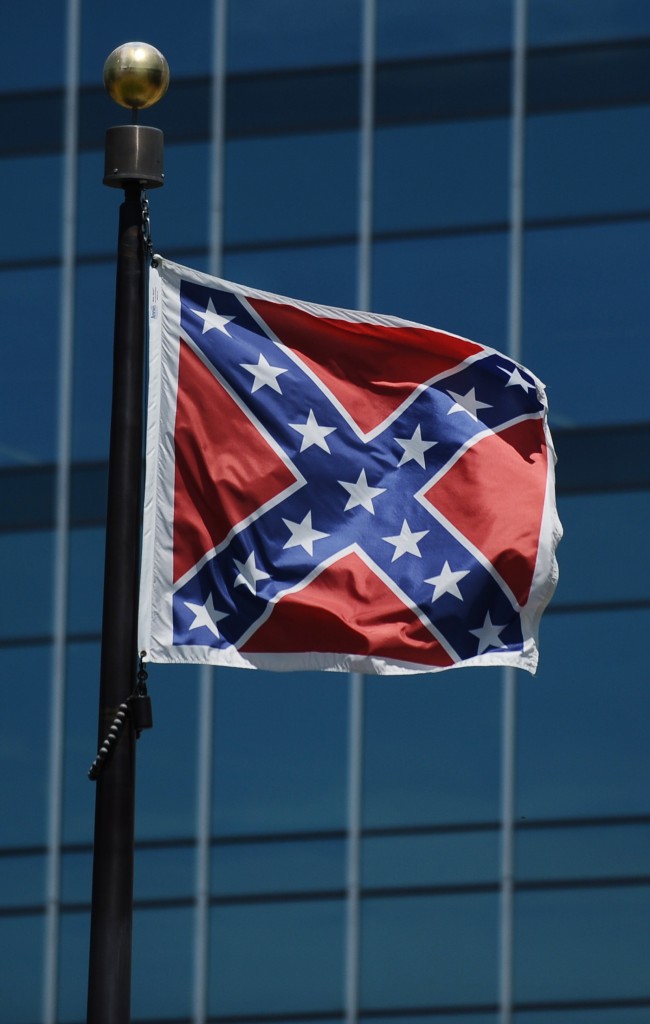 A White House representative said President Barack Obama believes the Confederate flag should no longer be flown in Charleston, South Carolina, or elsewhere but doesn’t have authority over that decision.

Spokesman Josh Earnest said Obama has maintained for years that the Confederate flag “should be taken down and placed in a museum where it belongs” but recognizes it’s an issue for individual states.

Some Charleston-area political and religious leaders are calling on state lawmakers to remove the flag from South Carolina’s capital grounds after a white man killed nine black people during a Bible study last week.

Earnest says it’s very clear what Obama thinks would be the appropriate action.

Greeks march to show support for staying in euro

Thousands of people gathered outside the Greek parliament in central Athens to show support for the country’s future in the eurozone and the European Union.

It was the latest in a series of peaceful protests organized in recent days by demonstrators friendly to the government’s anti-austerity agenda as well as supporters of the country’s future within the currency and political union.

A rally against public spending cuts on Sunday drew 7,000, about average for such protests. It’s a far cry from the large anti-austerity marches of the past five years, which numbered in the tens of thousands and often degenerated into intense street fighting between petrol bomb-throwing anarchists and riot police shooting tear gas.

Iran’s foreign minister dropped in on a meeting of his EU counterparts on Monday, predicting intense and difficult days ahead before a June 30 deadline to strike a deal with world powers over Tehran’s nuclear program.

Iranian Foreign Minister Mohamad Javad Zarif held private talks with counterparts from Germany and France before meeting with a group of EU leaders on the sidelines of a meeting of top EU diplomats in Luxembourg.

“We discussed how we can expedite the discussions in Vienna for the next few difficult days that we have ahead of us,” Zarif told reporters after his meetings.

Zarif said political directors will continue drafting an agreement and ministers will be called in “as necessary” to push the process along. 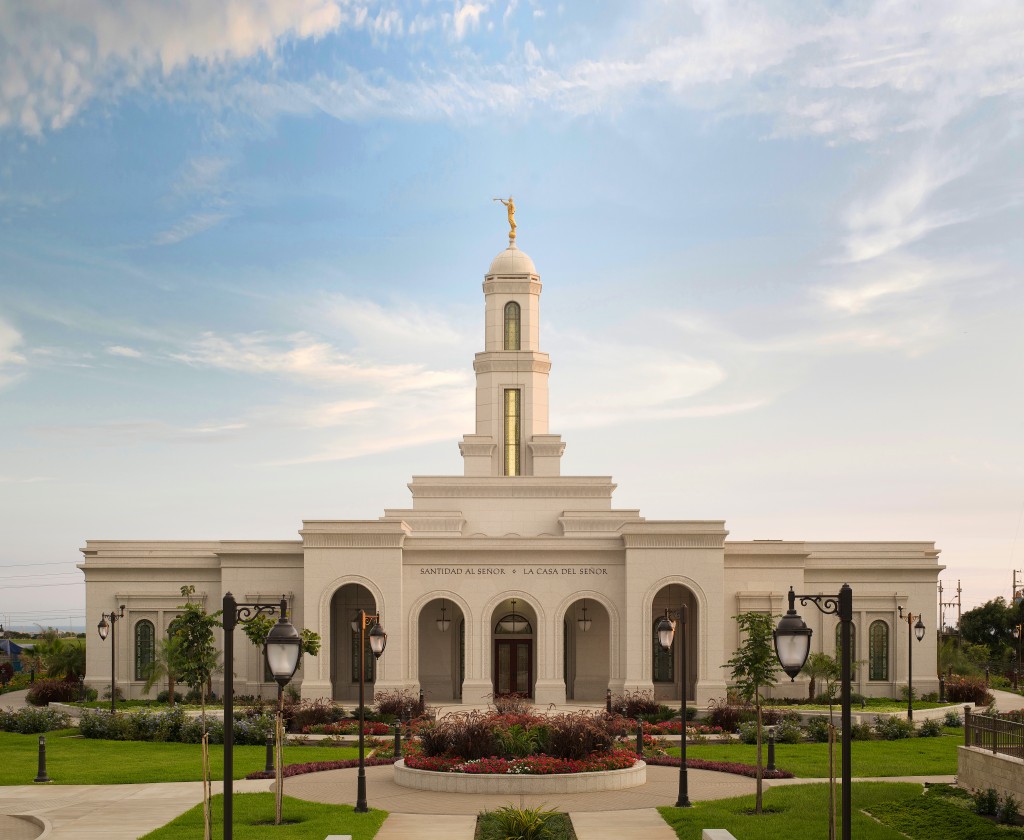 The Church of Jesus Christ of Latter-day Saints’ second temple in Peru was dedicated June 21, 2015. President Dieter F. Uchtdorf presided and offered the dedicatory prayer. The temple will serve more than 88,000 members of the church, and a third temple in Peru has already been announced.

Elder David A. Bednar was also in attendance, and two choirs from the temple district provided music for the cornerstone ceremony and dedication services.

The temple dedication was preceded by a cultural celebration of the history of the church, performed by hundreds of LDS youth from communities around the temple.

The right of same-sex couples to marry and the ability of low- and middle-income Americans to receive subsidies to help them afford insurance under the health care overhaul are the two biggest cases among the seven still to be decided by the Supreme Court.

The justices will meet again Thursday to hand down more opinions and almost always finish their work by the end of June.

In rare instances, the court will put off decisions and order a case to be argued again in the next term. Seven more cases that remain.