SALT LAKE CITY — Marijuana legalization is quickly becoming the cause du jour in the United States and has already been legalized in several states across the country. The 2015 legislative session featured a bill that would have legalized marijuana for medical use.

Senator Mark Madsen, R-Saratoga Springs, sponsored SB259. “There are people who are being denied relief and treatment because of public policy,” he said. 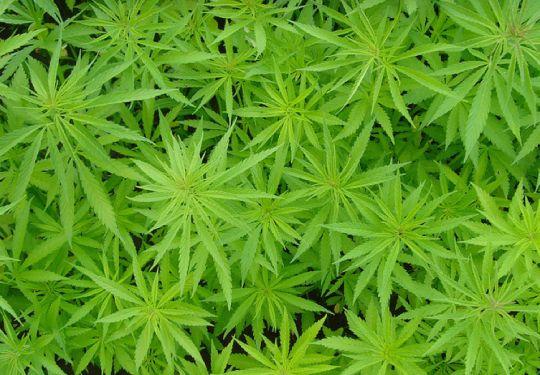 There was extensive debate about the bill when it was first presented in committee. Many attendees were not committed to a single view, and there was no apparent “moral” answer as to what was right and wrong.

In the initial committee discussion of the bill, Madsen related a personal story where he tried cannabis in a personal attempt to overcome the powerful stigma of the plant.

Utah Tax Commission Chair John Valentine said, “The problem is not in the legalization of the marijuana, but in the funds that go with it. Those funds are tainted in the eyes of the federal government.”

Several others were sympathetic to patients seeking to use medical cannabis to treat pain, nausea and other symptoms. Opposition included concerns over the effects of legalization on the community.

Eventually the bill was passed onto the state senate for further consideration. When discussed on the senate floor, many of the same concerns were voiced and discussed.