Even if you don’t have red hair and a lilting accent, the chances are high that you have some Irish blood. According to the US Census, 33.3 million people reported having Irish ancestry in 2013, which is seven times more than the entire current population of Ireland. Nearly 5 million Irish citizens emigrated to the United States during the late 1800s, and they spread throughout the country to become a significant part of the population. It would be just plain unlucky to forget our Irish roots.

Hosting your own Saint Paddy’s Day party is easy. Celtic culture is fun and recognizable, and if you don’t have time to get too creative, you can just dye all your food green and call it good. If you want a more authentic experience, however, here are some ideas.

Corned beef and cabbage is the traditional Irish fare served on Saint Patrick’s Day, but there are many other options if you want to be a little more authentic. Potatoes have been a staple in Irish cuisine for centuries, so you can’t go wrong with these potato-centric dishes. 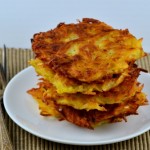 The name comes from an Irish phrase meaning “poor-house bread” and it originated in the Irish north midlands. The fried potato cakes make an excellent side dish for your Irish stew or shepherd’s pie.

It’s “British-isles speak” for sausage and mashed potatoes. Either cook the meat and potatoes any way you like, or follow this recipe for a more traditional meal.

A simple but hearty dish that is essentially a potato-beef casserole. There are many different variations, but this recipe seems to be typical. 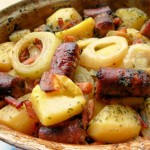 This slow-cooker-type recipe is perfect for anyone with a busy schedule. The stew consists of only four main ingredients and essentially cooks itself. Just throw everything in a pot, stick it in the oven, and come back in three to five hours.

For more food ideas, including dessert and breads, see 7 Saint Patrick’s Day foods you must try.

Once you’ve planned your meal, it’s time to get festive. The decoration choices range from kitschy to elegant, depending on the mood of your party.

Nothing says “luck of the Irish” more than a shamrock. Get into the spirit of the season by filling your home with the icon. Every party store sells decorations for Saint Paddy’s Day, but here are some options if you would like to make your own. 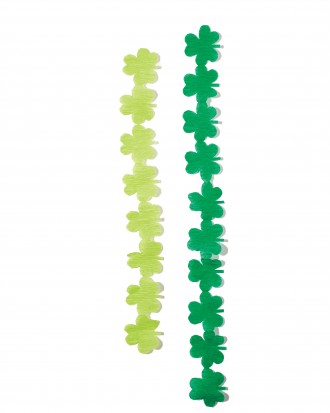 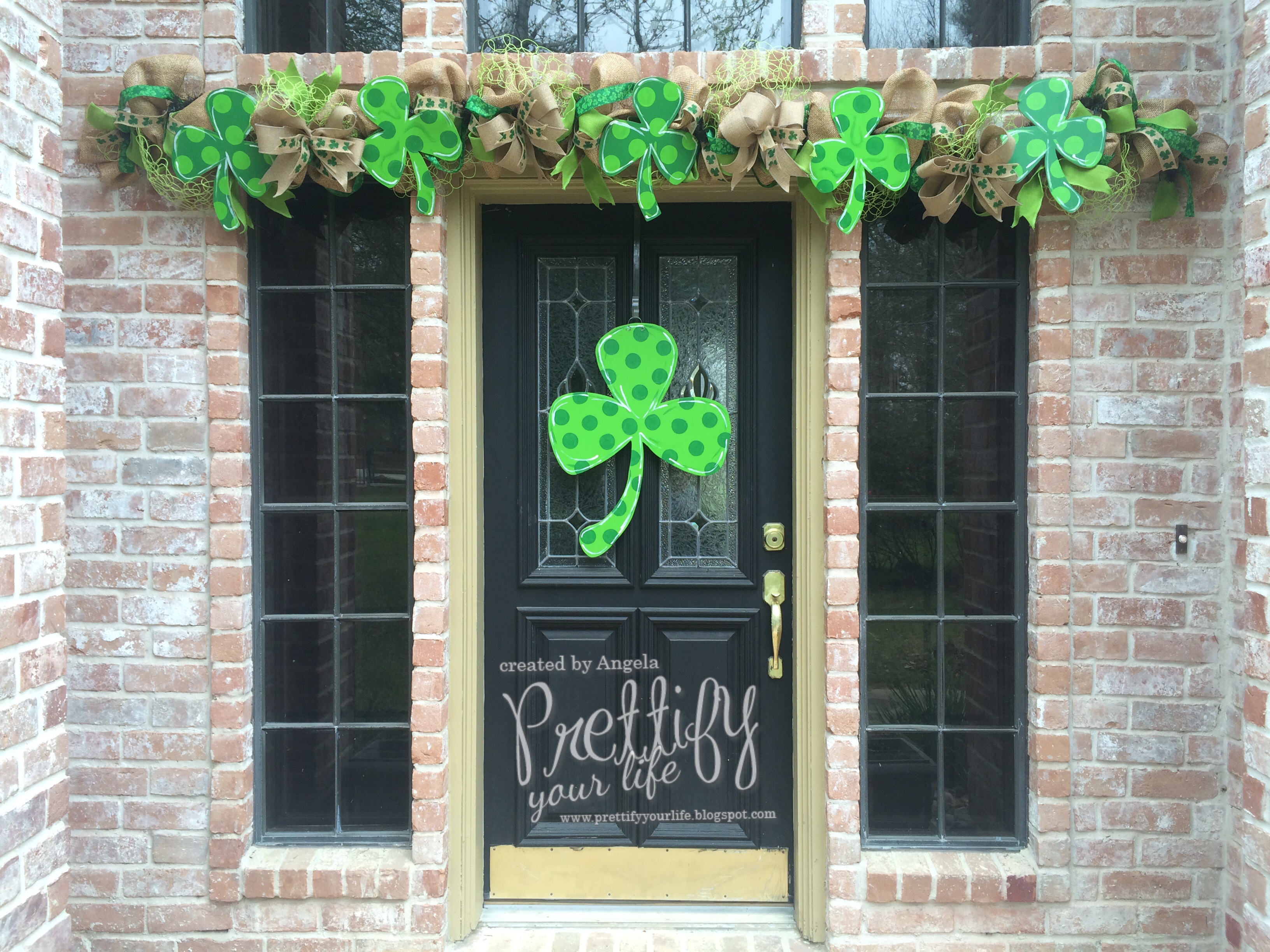 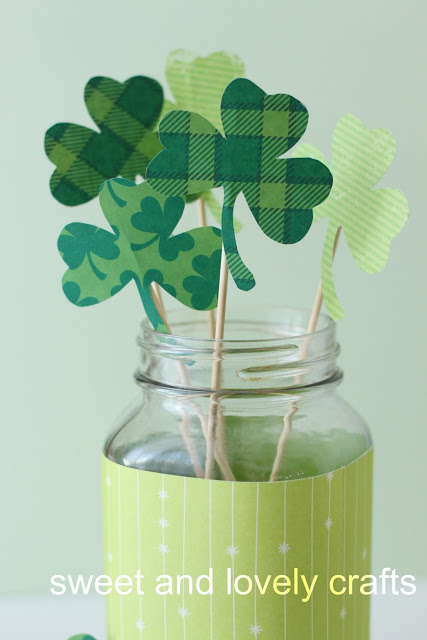 Combine Irish mythology with candy by creating your own pot of gold. The legend goes that the leprechauns find the treasure buried by humans during war time and take it for themselves, hiding it at the end of a rainbow. Make your own Irish treasure by filling a cauldron with chocolate gold coins, and use pipe cleaners or colored streamers to make a rainbow. 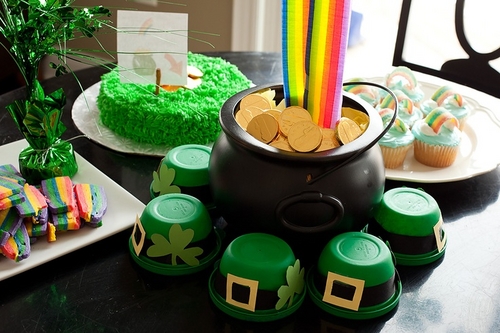 This craft is a bit trickier, but it adds some flair to your table settings.

Either pick up your own ready-to-wear hats from a party supply store, or try making some of these. 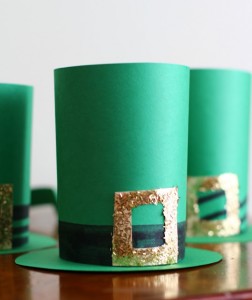 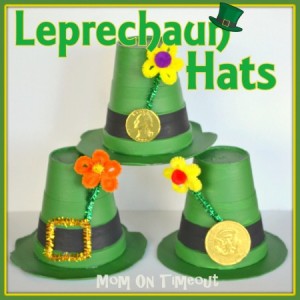 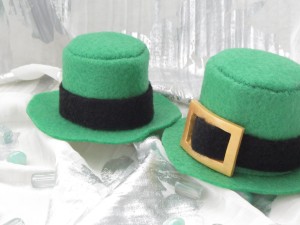 If you want your party to be more high-brow, forgo the shamrocks and green confetti, and cover your home with traditional Celtic artwork.

Spread some good luck by making a decorative sign with a traditional Irish blessing. 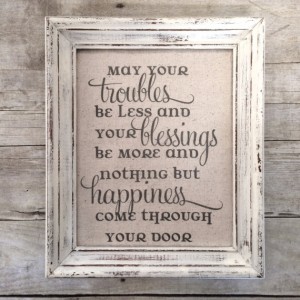 The knot is one of the recognizable symbols of ancient Ireland, and it was incorporated in Christian art after Saint Patrick preached to the people. 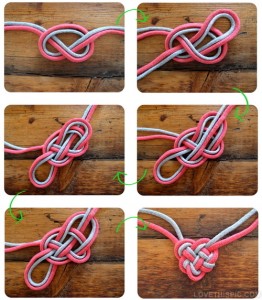 There are plenty of places to find Celtic knot designs online, whether they be coloring pages for your children or designs you can hang in your home. If you want a more involved art project, try the quilled paper Celtic knot. 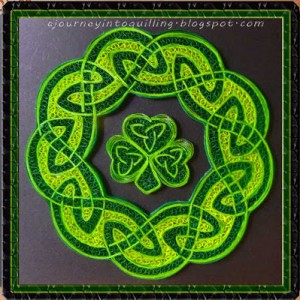 Ireland has a long history of using folk music to tell stories and unite people. The folk traditions continue into the present day, with groups like Celtic Woman and The High Kings modernizing old songs for a global audience.

Pandora has several Irish music playlists, including one created especially for St. Patrick’s Day. This is a great way to find which genres and artists are most appropriate for your party.

Some of the more popular Irish groups:

And, of course, there are the old favorites:

Once you have set up the party, it’s time to celebrate! Enjoy the holiday with a couple of these Saint Patrick’s Day-themed activities.

If you have young children, try a family-oriented hunt, like this one. If you want more of a challenge, trying spreading clues throughout a larger area, with more difficult challenges and a more rewarding prize.

The game was traditionally played by sticking bales of hay on a pitchfork and hurling them as far as possible across a field. Modern variations include this one from party411.com. The host ties a clothesline (or other rope) either across a room or in a doorway. Participants stuff a paper sack full of newspaper and then try to toss it over a clothesline using only a spatula.

Participants take turns trying to toss a ping pong ball into their opponent’s sand- or marble-filled cup. Players set up 10 cups on one side of a table: one yellow cup, two green cups, three cups that are designated the shamrock cups, and four that are designated the leprechaun cups. The players then stand far enough back to make it a challenge, and throw the ping pong ball into the cups. The yellow (gold) cup is worth 10 points, the green cup five, the shamrock cup three and the leprechaun cup two. After everyone has had several chances to play, tally up the points, and crown the winner the Fairy King or Queen (maybe their reward can be an extra green cupcake?)

There you have it! The foundation for a great Saint Patrick’s Day party. For more ideas to make your party completely unforgettable, visit our Pinterest board.