The Disney animated feature “Frozen” premiered on Nov. 27, 2013 and took the world by storm. It surpassed “The Lion King” as the highest-grossing animated movie, and it is the fifth highest-grossing film of all time. Now, a year and a half later, “Frozen” is returning to the limelight with a short sequel before the Disney live-action film “Cinderella.”

Disney also announced on March 12 that a sequel, “Frozen 2,” is officially in the works. The announcement, though not a surprise, was met with great enthusiasm.

Although there have been complaints that the movie has become more popular than it deserves, there is no denying its cultural impact. From YouTube videos to cosplay to merchandise, “Frozen” refuses to abdicate its position as queen of American pop culture.

Within days of its release, covers of the movie’s songs began to flood the Internet. Searching for “let it go cover” on YouTube returns more than four and a half million results.

The covers range from cute to incredible, and one family in Utah has even created a living off of covering “Frozen” songs. Robbie Bagley’s video of his younger sisters performing “Do You Want to Build a Snowman?” has reached more than 119 million views on YouTube and earns the family about $10,000 a month, according to Essential Mums.

A few of the other popular covers:

Other people weren’t content with simply putting their own spin on the songs. They wanted to rework the songs to channel the powerful emotion of the originals into the problems of everyday life. The results were nearly always hilarious.

The Queen Elsa costume was the most popular costume for children last Halloween, according to Mashable, Halloween Express and everyone who has a child in elementary school. Anna and Olaf costumes were also common, but nothing could rival the Snow Queen’s sparkly blue “Let It Go” dress.

Young girls aren’t the only ones who want to be a princess of Arendale. Elsa and Anna have been a major source of inspiration for adult cosplayers around the country. One young woman, Anna Carlson, a near-perfect Elsa look-alike, dresses up as the film character to visit children’s hospitals and schools and to hold meet-and-greets with young “Frozen” fans.

4. The news and weather

The downside to being a pop culture sensation with unbelievably powerful ice magic is that you get blamed every time the weather causes problems. 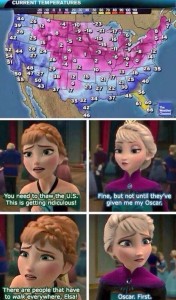 you just can’t catch a break!

It’s great that Elsa is still getting the publicity and attention she deserves, but it would be nice if it weren’t for causing natural disasters.

Even if “Frozen” wasn’t one of the top-grossing films of all time, the Disney corporation would still have made a fortune in merchandising. The Wall Street Journal reported in November of 2014 that more than 3 million Anna and Elsa dolls have been sold since the movie’s release. Disney has added the “Frozen” characters to everything from clothes to toys to food, and Wal-Mart has more than 700 “Frozen”–themed items for sale, according to Fortune.

“This is definitely up there in terms of, probably, our top five franchises, (and) you can expect us to take full advantage of that over the next five years,” Chief Executive Robert Iger told the Wall Street Journal.

The Disney corporation will most likely continue to add merchandise to its “Frozen” retail line, but the items currently for sale include: 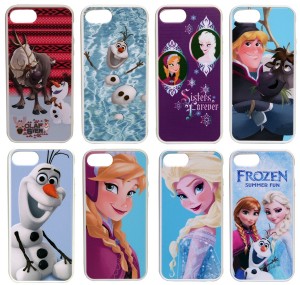 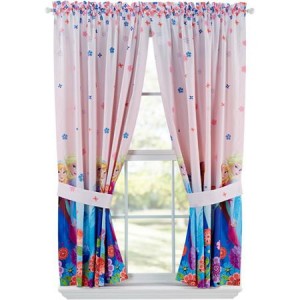 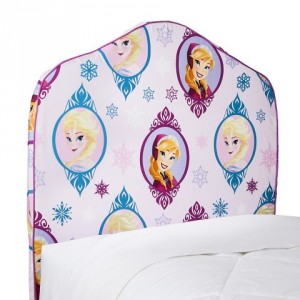 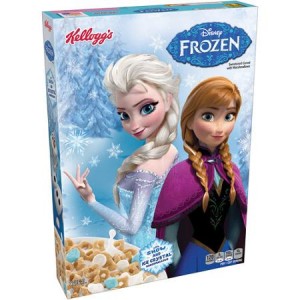 The popular spectacle “Disney on Ice” started a special “Frozen” version of the show in October of 2014. The ice skating show will continue to tour the country throughout the next few years, coming to the Energy Solutions Arena in Salt Lake in March 2016.

“Frozen on Ice” has been a hit so far, especially among young audiences, according to a review by the 10-year-old daughter of a New York Daily News deputy film editor.

“Idina Menzel — who voiced Elsa in the film — may have a good voice, but can she do a double loop jump like this Elsa?” Naomi Sacks wrote. “No offense to Menzel, but I think we know the answer.”

“Frozen” will also be moving from the screen to the stage at some point in the future. Thomas Schumacher, the president of the Disney Theatrical Group, told The Hollywood Reporter that he and John Lasseter have been planning a “Frozen” musical since the film premiered, but it won’t be ready for a while.

“I’m already talking to directors, and I have a design concept, and we have to begin to fashion this idea. It doesn’t need to be fast. It needs to be great,” Schumacher said.

It looks like true fans will have to wait some time for a Broadway adaptation and a full-length sequel to the film, but there is more than enough “Frozen” goodness in the world to keep them entertained in the years to come, including the new sequel short “Frozen Fever.”