SALT LAKE CITY — The Utah House of Representatives passed a bill that would  remove the statute of limitations for prosecution of child sex offenders.

“When it comes to the statute of limitations for sexual predators of children, Utah unfortunately is one of the best states in protecting those who sexually abuse children,” said Rep. Ken Ivory, R-West Jordan. “It is one of the worst states in allowing the victims of childhood sexual abuse to seek redress.”

Ivory said that it can take on average 20 years for a victim of childhood sexual abuse to come forward in any given case. Several people who had been victims as children came forward to support the bill. Among those who testified before the House Judiciary Committee was Rebecca Ivory, wife of Rep. Ken Ivory. 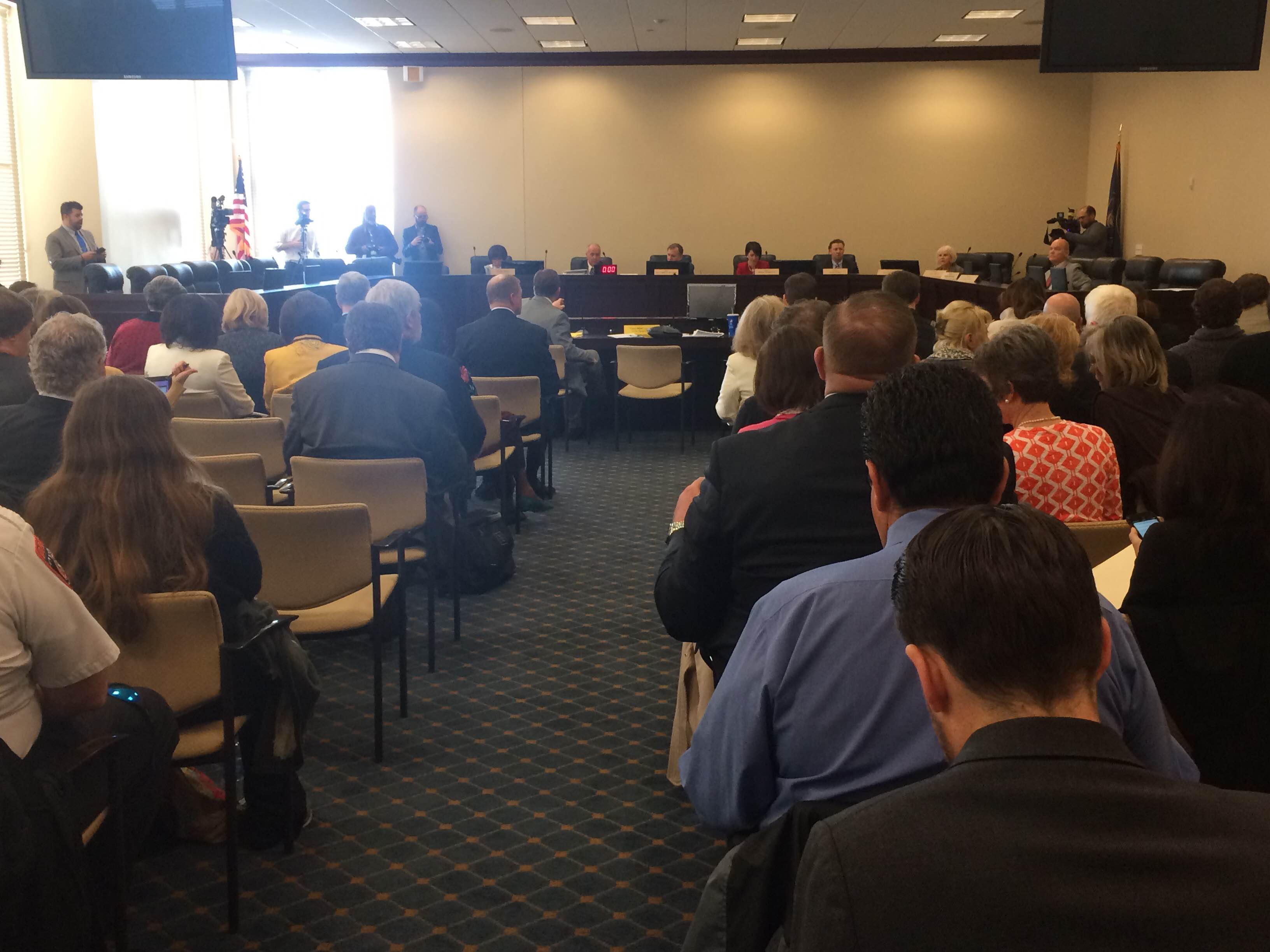 Ms. Ivory explained that she was victimized by a choir teacher during while a high school student. It took her over 19 years to come forward to Granite School District, where the teacher was still employed.

“My case is very typical of the time it takes to come forward,” Ms. Ivory said.
The committee asked Ivory whether or not a concern a perpetrator could repent, and if the statute of limitations prevented or discouraged that process.

“I would like to submit that when someone is truly repentant, they want to give restitution. They want to do what they can to make it better,” said Ms. Ivory. “We as a community need to stop protecting the offender at the expense of our children.”

Rep. Ivory said that removing the statute of limitations will help to give justice to those who have been sexually abused as children when they are ready to come forward.

“For someone to come forward and say my parent, or my aunt and uncle, or my family friend—to say that they engaged in horrific sexually abusive conduct, that takes a whole different level of courage and mobilization to come forward,” Rep. Ivory said.

According to Rep. Ivory, 80 percent sexual assault cases include an abuser who is within a child’s circle of trust, an adult who is well-known to the child, such as a family member or teacher. He said that it is difficult enough to bring a case forward without worrying about time constraints of the statute of limitations.

“You have to understand that on a child sexual abuse case, to have a lawyer bring that case, they’re going to screen the case, because they have to come up with psychological experts, life planning experts, economists, often substance abuse experts, to try to bring a case,” said Rep. Ivory. “The victim bears the burden of proving their case.”

On March 5 the bill was given a favorable recommendation by the Senate Judiciary, Law Enforcement and Criminal Justice Committee. It is now awaiting a vote on the Senate floor.