SALT LAKE CITY — A new bill, intended to encourage economic growth in rural areas of Utah, should see the daylight shortly in the 2015 legislative session.

Though the language of the bill is not yet complete, the bill’s sponsor, Sen. Ralph Okerlund, R-Monroe, explained that it would award tax credits to businesses moving to rural Utah. The credits would defer some of the high infrastructure costs associated with rural locations and allow those areas to compete with urban locations. 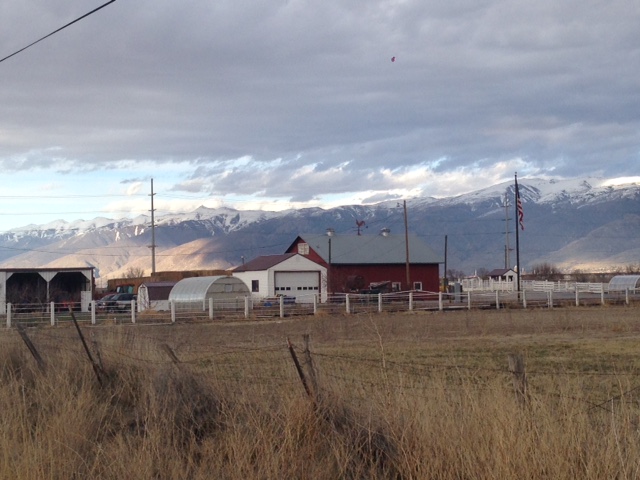 “This bill would provide post-production tax credit for the infrastructure costs,” said Okerlund. “The investment from the company would have to be there upfront, but once the company is up and running, then they can apply for tax credit.”

For many companies, the high costs of gas, water and other utilities in rural areas can be a disincentive from locating in those places. But with this bill those companies would be able to apply for tax credit that would allow their costs to more closely reflect the probably costs of an urban location. Meanwhile, the company would be adding jobs and paying taxes in rural Utah.

Much of the benefit to the rural area would come from the infrastructure costs and property tax paid by the company. Only after the company is up and running would they be eligible for tax credit.

Okerlund and the Governor’s Rural Partnership Board have both been working on this type of legislation since long before the 2015 general session.

“I’ve been working on this for three or four years,” said Okerlund, “We had a bill that was just about ready to go three years ago, that would have addressed some of the economic development issues in the rural parts of the state.”

The bill was pulled back as they parties continued to consider state and corporate options.

“We backed off on the legislation because we wanted to see what we could get done working with the infrastructure providers without the legislation,” said Okerlund.

Okerlund expects the bill completion in the coming week, and he expect it to move quickly, receiving little to no opposition.