This evening, the public will have the opportunity to review and discuss Mountain Accord’s recently released blueprint to transform the Utah experience. Mountain Accord is a non-profit collaboration of stakeholders committed to solutions to preserve and ensure the long-term viability of the Central Wasatch Mountains.

The first public meeting on the blueprint will be held at Cottonwood High School and will allow Mountain Accord developers, including government agencies, ski resorts, and conservation groups, to hear the public’s critiques of their proposed plans.

Public comment is vital to Mountain Accord’s process, said Laynee Jones, program manager for the organization. “It’s important for the movers and shakers in Mountain Accord to hear the public’s concerns during each step of the process, especially now (that) there is a proposed blueprint in place.”

Since beginning in early 2014 Mountain Accord has held many public Q&A sessions in an effort to better understand what Utahns want for the future of the Wasatch Front. “We want to address problems today that will affect our future 100 years from now,” said Jones. 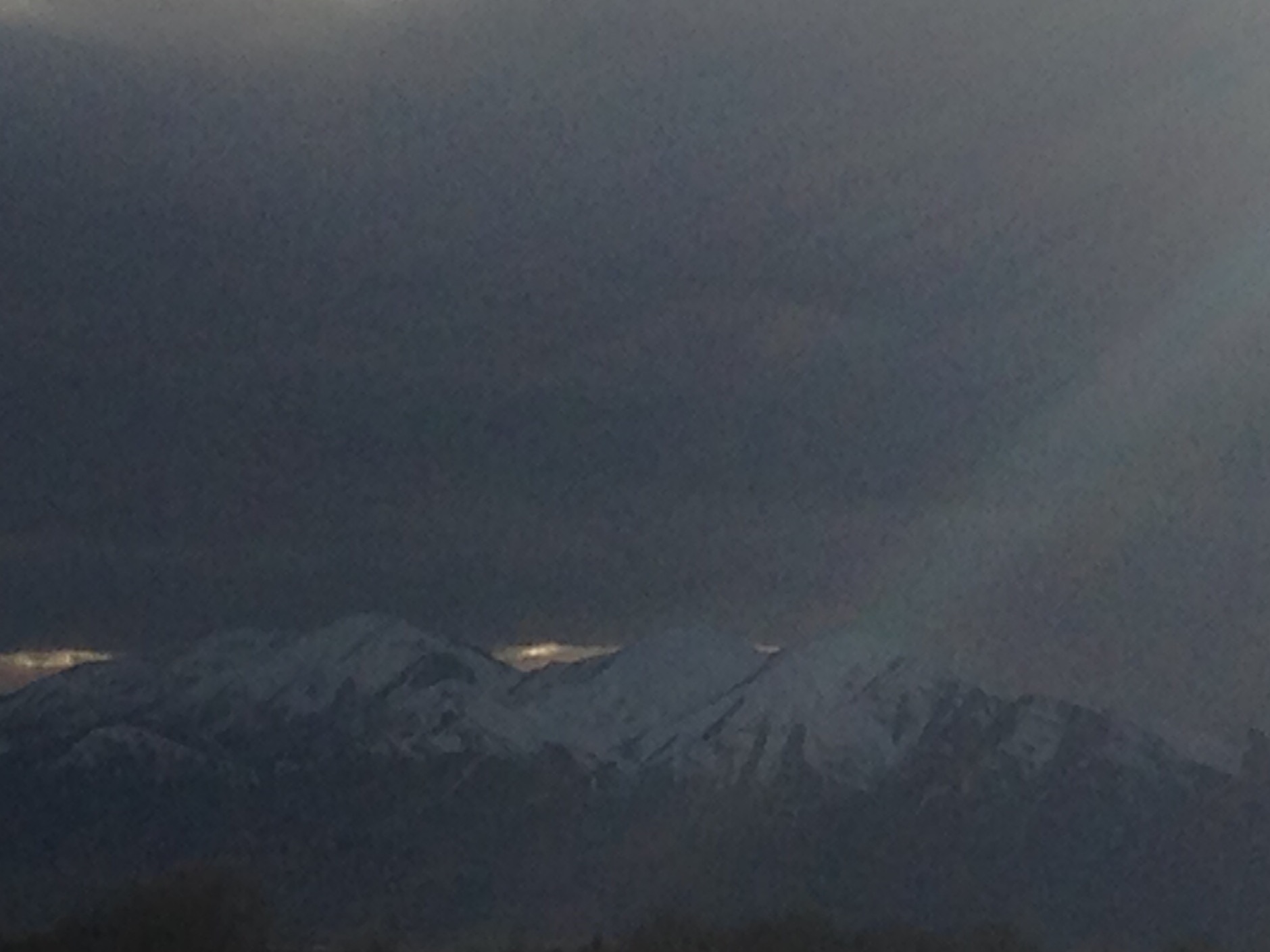 Cottonwood Heights Mayor Kellvyn Cullimore, a member of Mountain Accord’s executive committee, continually urges community members to participate in the process. “The mountains belong to all of us, and we have the chance to express our ideas, concerns, and hopes for their continued use,” he said. “Together, we can shape the future of the mountains we proudly call home.”

“People care about these issues,” said Jones. “We wanted to give people that voice.” Jones said that the event is in response to significant interest shown by the community to participate in the process. “Every couple of months we’d receive a couple 1,000 comments. After releasing the blueprint we received 10,000. We need that feedback.”

Lawmakers on Capitol Hill share concerns with Mountain Accord over transportation issues facing the the state. “My biggest takeaway [with UTA] is you can’t as a policy maker pick one mode of transportation. We as a state can’t just say that everything by way of getting around will be by roads,” said Speaker of the House and former UTA Chairman, Greg Hughes, R-Draper, “it’s not one or the other, it’s a multimodal infrastructure and you have all of them compliment each other.”

We “still have concerns about some of the transportation proposals,” said Carl Fisher, Save Our Canyons Executive Director, and another contributing member on Mountain Accord’s executive board. Still, they like the direction the board is moving, he said. All contributing members hope public feedback will help in determining what is best for Utah, and that it will help Mountain Accord find an acceptable balance between recreational use, new modes of transportation, and preservation.