The Provo police and fire departments responded to a report of drug use at the Riviera Apartments around noon on Friday, Nov. 7.

Police officials at the scene could not comment about the incident, but BYU student Nick Zarate said one of his roommates was allegedly producing methamphetamine in his apartment bedroom.

Zarate and his other roommates reported the suspected tenant to Riviera Apartment management on the morning of Nov. 7, and management called the police. Two fire trucks, one police car and one HazMat vehicle were dispatched to investigate and manage the situation.

The Provo City Police Department stated it did not have much information to release.

Zarate said he and his roommates heard the fire alarm sound in the suspected tenant’s bedroom on Nov. 6. They opened the door to find him extinguishing a flame on the bedroom carpet. Zarate and the other roommates rushed to help put the fire out.

Zarate and his roommates investigated further after the suspected tenant left to visit a friend at the hospital. They picked the locked door and discovered alcohol containers and “a lot of sketchy things.”

The Riviera Apartments management has since relocated Zarate and his roommates to another apartment.

Another BYU student and Riviera Apartments resident Amy Peterson felt uncomfortable with police and firefighters present but said she wasn’t surprised about the situation “because there are some interesting people who live around here.”

According to Zarate, the suspected tenant is a current BYU student. 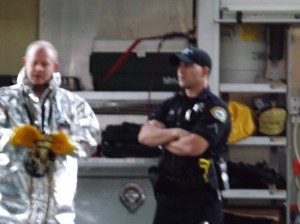 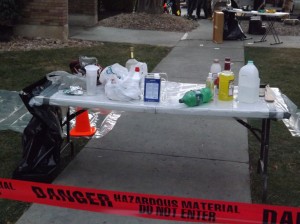 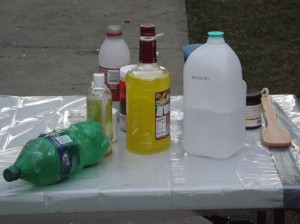 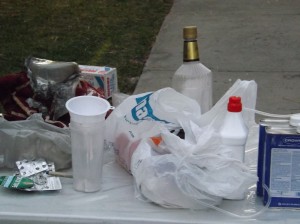 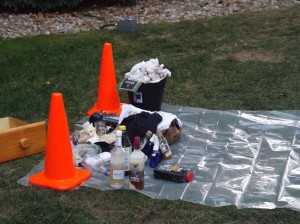 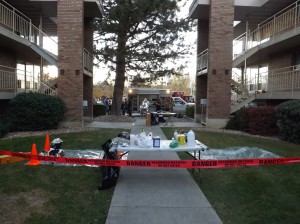 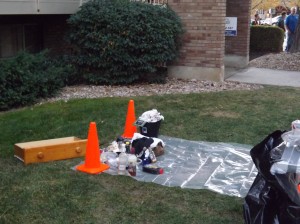 Drug trafficking in Utah, counterfeit pills on the rise