A quick scan of international news can make the world seem like a dangerous place, yet even so-called “dangerous” countries host successful BYU study abroad programs.

The U.S. State Department keeps a constantly updated list of countries that are dangerous to American travel. Travel advisories are issued for civil wars, political instability, terrorist attacks or even disease epidemics. According to the website, “We want you to know the risks of traveling to these places and to strongly consider not going to them at all. Travel Warnings remain in place until the situation changes; some have been in effect for years.” 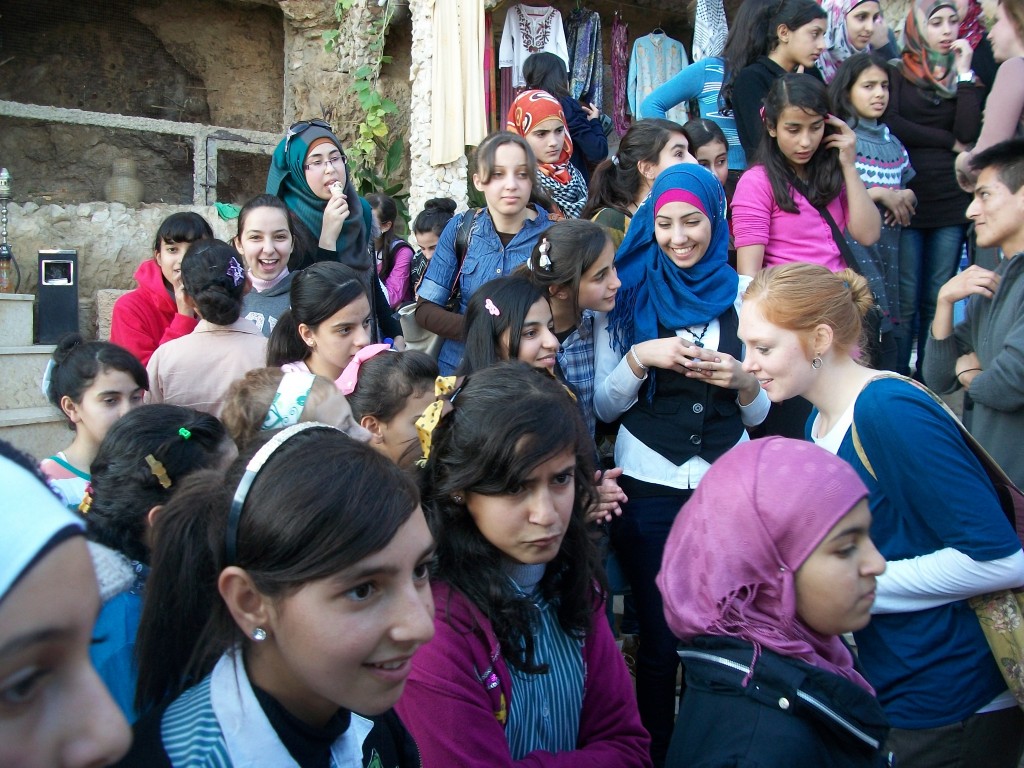 Israel and the Palestinian territories are one example, yet BYU’s Jerusalem Center remains an educational opportunity for students. Mike Swindle, a senior, spent the summer there and said even the airstrikes during conflict with Gaza barely disrupted life.

“I never felt unsafe,” Swindle said. “They never talked about sending us home while the missiles were going off.”

Swindle said the fact that both Jewish and Palestinian Israelis operated security at the Jerusalem Center meant they could take precautions, such as curfews, avoiding certain parts of the city during unrest and traveling in groups of at least three. The fears of American tourists during the summer worked to the students’ advantage because prices were cheaper in the Old City of Jerusalem.

Mexico is closer to home and also hosts BYU study abroad programs. It has a travel warning because of general crime and the ongoing battle between organized drug traffickers and the Mexican government. The Department of State received reports that the number of U.S. citizens murdered in Mexico was 71 in 2012 and 81 in 2013.

Also, according to the report, “Nearly 70 kidnappings of U.S. citizens were reported to the U.S. Embassy and consulates in Mexico between January and June of 2014.”

Joshua Norland, a public health major from California, served a mission in Mexico City from 2010 to 2012. American sister missionaries did not serve in Mexico at that time and still do not serve in his mission. He told stories of being robbed, receiving death threats and having guns pulled on him.

“It wasn’t a question of if you’d get robbed, but when,” Norland said.

The precise destination of American travelers to Mexico, as well as their own street-smarts, makes a difference. The State Department wrote, “Millions of U.S. citizens safely visit Mexico each year for study, tourism, and business, including more than 150,000 who cross the border every day.”

BYU Russian professor Anthony Brown said this is also the case with Russia. He oversees one of two BYU programs in Russia. He, mirroring the State Department’s official warning, advised students to stay out of Chechnya, the Black Sea and North Caucasus. He feels they are quite safe in Moscow, although students attend a preparation class before traveling to help them avoid attracting negative attention as Americans. He said although he has an evacuation plan ready, he has yet to use it.

“There’ve been numerous times when I’ve read the news here and thought Moscow must be up in flames, but I email students over there, and it’s business as usual,” Brown said.

He said Russian news would make anyone think the United States, as well, was infested with crime, and the media in both countries use “dangerous” coverage to push foreign policy. He takes Church policy into account. For example, Brown would let students go to Kiev if they asked, because the LDS members visit the temple there.

“Is it dangerous to go over there? I’d say no,” Brown said. “I’ve had numerous students tell me they feel safer walking the streets there than in New York.”

He said several students have pursued independent internships with success in other countries considered “dangerous.” Kazakhstan, for example, is “just one of those best-kept secrets.”

At times BYU has made changes that reflect the new security situation. For example, a study abroad program took place in the Philippines in 2005, but that country currently has a Department of State warning and no study abroad. The Arabic language-learning study abroad has been in several countries around the Middle East, including Egypt, but since 2011 the program has been in Jordan.