Some things on campus have changed since BYU was established in 1875. In this ultimate #tbt, we take a look back at a few of the changes made at BYU over the last 139 years.

All photos come from The Banyan and are courtesy of L. Tom Perry Special Collections.

From as far back as 1912 BYU had an intercollegiate wrestling team. According to a 1999 article from “BYU Today” (BYU Magazine) the team was cut due to a decrease in NCAA Division 1 sponsorship. There is still a wrestling club at BYU. 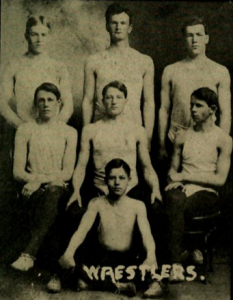 The BYU men’s gymnastic team was also cut from the roster in 1999 for the same reasons as the wrestling team. 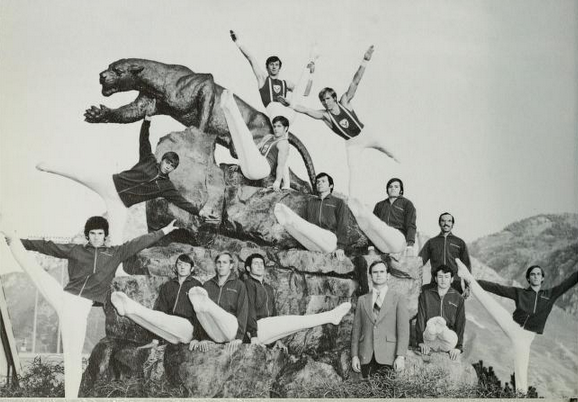 During the early 1900s BYU had sororities and fraternities. In the ’20s President Franklin S. Harris created social units and clubs that were supposed to take the place of the Greek system that was being established; however the social units still had pledge nights.

“Although fraternities and sororities were banned, pledge night for social units was reminiscent of fraternity initiations. Girls were “locked in closets and fellows blindfolded and dragged to canyons,” where they were left to find their way out of the mountains.” — Ernest L. Wilkinson, Brigham Young University: The First One Hundred Years

In spring, male students would whitewash the Y on Y Mountain. This tradition ended in 1972 when the university began using helicopters to transport the paint up the mountain. 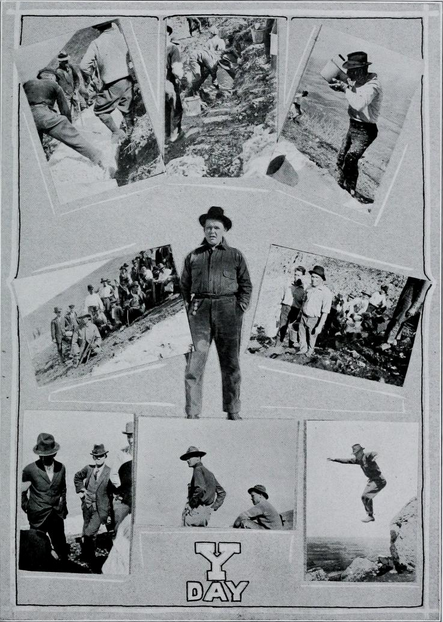 Unless you count independent study courses, BYU no longer has a high school, but in the early 1900s it was the “center of educational activity of the people.” 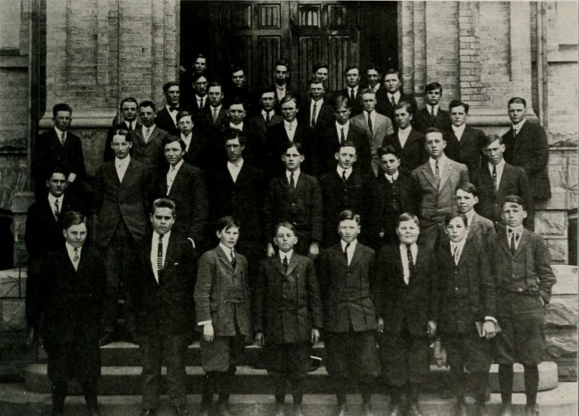 6. The ability to climb trees without legal repercussions

If you have ever lived on campus you know that climbing trees is a big no-no, but in 1915 climbing a tree was no big deal even in a skirt. 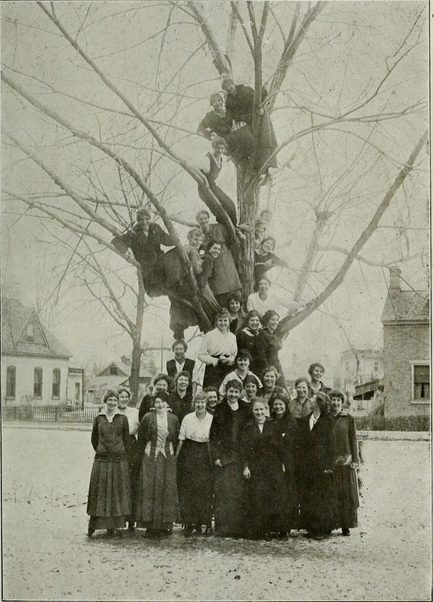 In the 1916 edition of The Banyan there was a page of quotes from faculty and staff that were dubbed “B.Y.U. isms.” here are some gems from BYU’s ultimate quote wall.

“God is God because He is the most educated being in the universe.” — James E. Talmage

“Keep tab on yourself and find out where the leaks are.” — President George H. Brimhall

“The boy who smokes cigarettes needs not be anxious about his future, he has none.” — Jordon 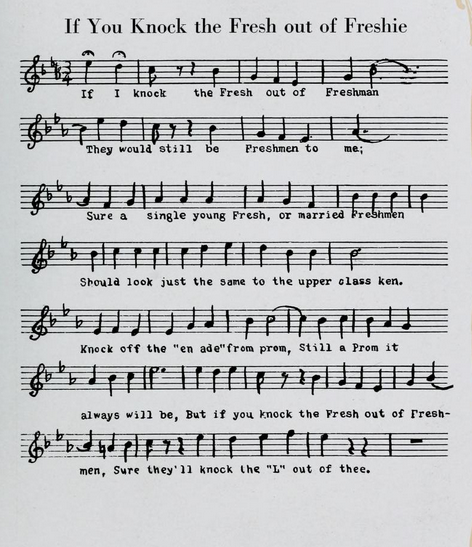 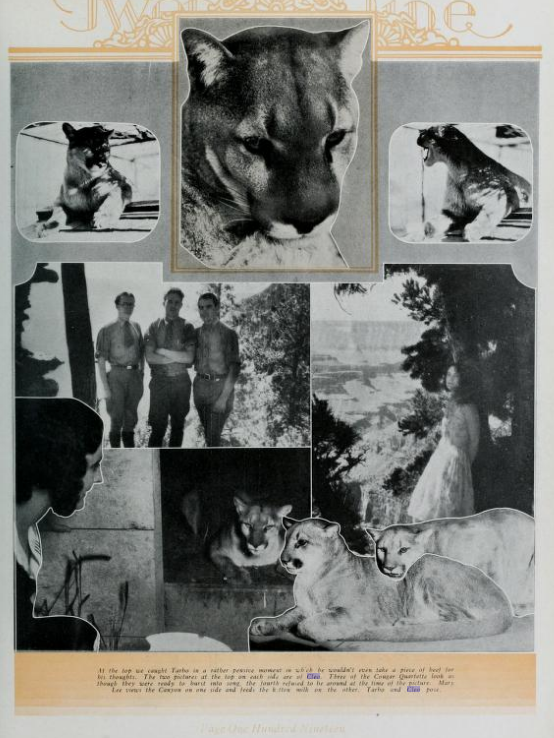 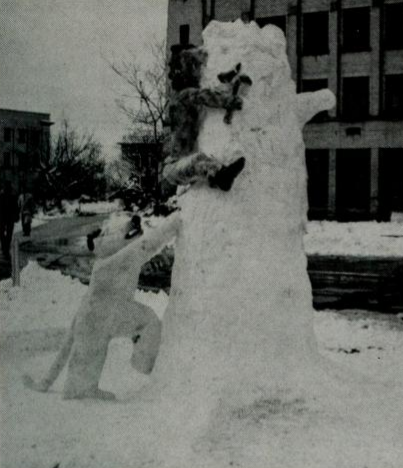 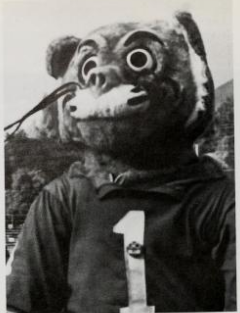 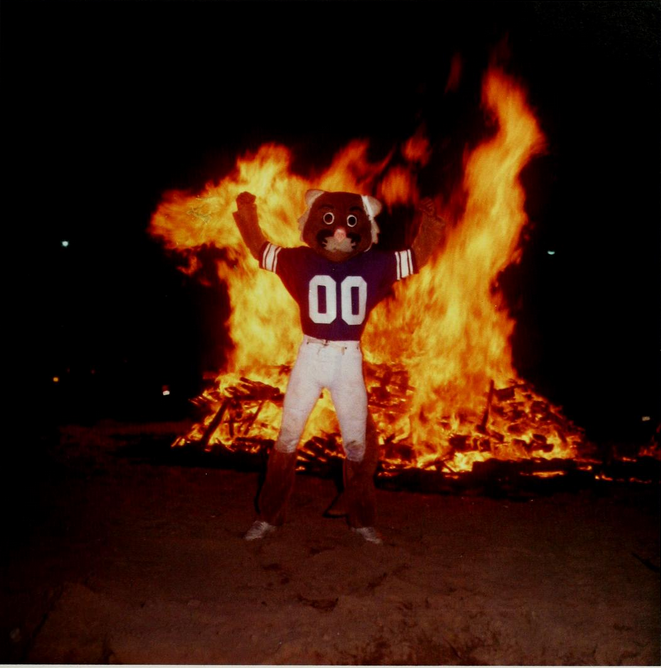 11. The fountain in front of the Talmage Building 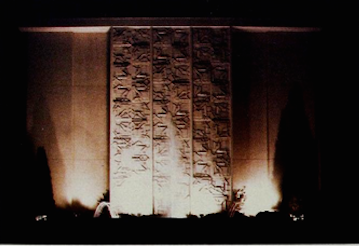 12. That one time all these people performed at the Marriott Center during the 1984–1985 school year 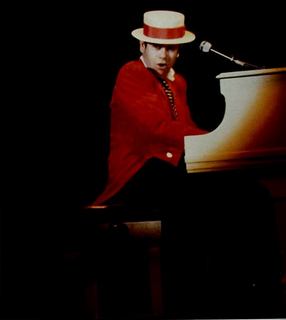 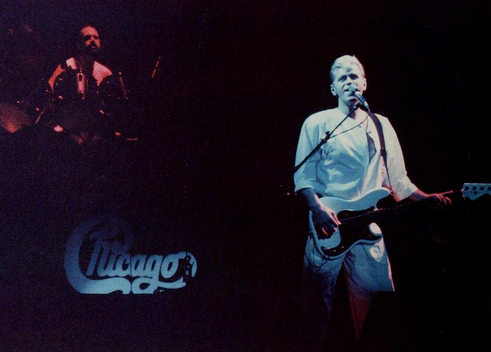 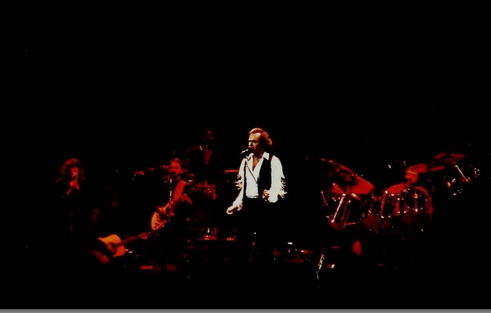 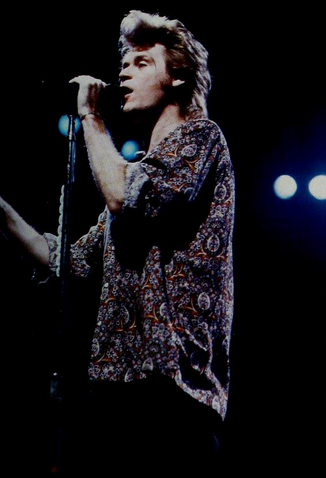 Even though BYU has changed a lot, some things never will. 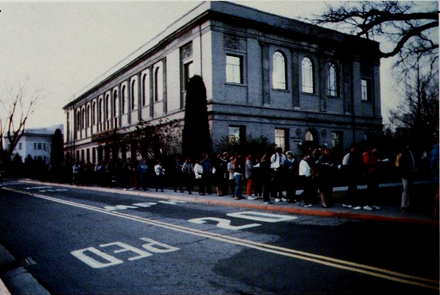 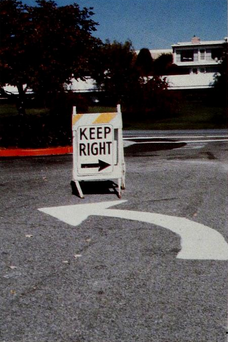 Video of the day: Little league player comforts opposing teammate after pitch hits him in the head