SALT LAKE CITY (AP) — A Utah lawmaker wants to restrict panhandling on state roads or off-ramps where there are no sidewalks.

The House Transportation Committee approved the bill on a 5-4 vote Wednesday afternoon. It advances to the full House. 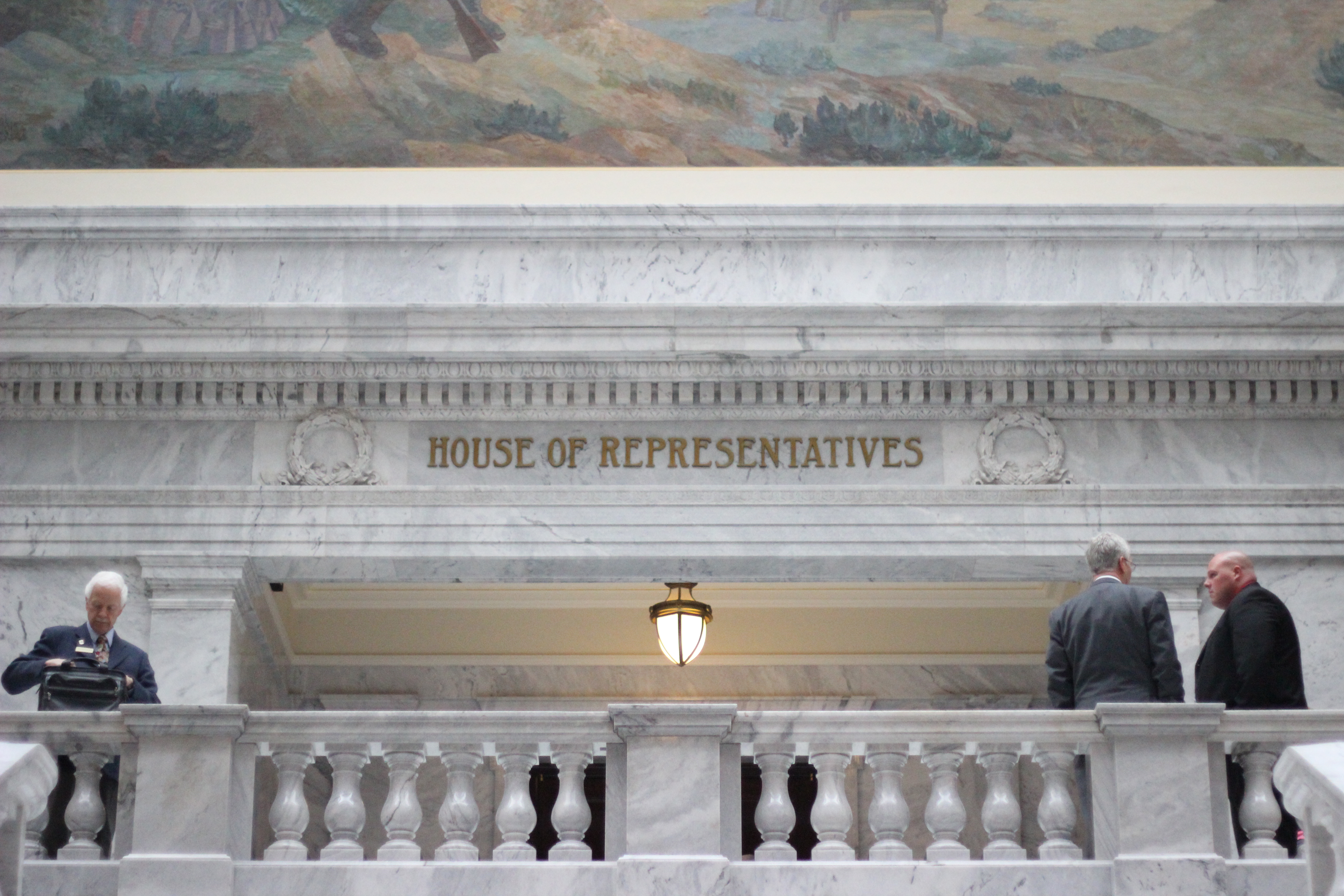 She says it bars activities that block traffic such as picketing or distributing pamphlets, which are generally protected.

Pamela Atkinson, a community advocate for the homeless, says about 70 percent of panhandling money is used for drugs or alcohol.

She told lawmakers it’s more helpful to give money directly to shelters and other providers rather than panhandlers.