Think you’re a BYU football fan? Test your knowledge with this quiz about Cougars in the Super Bowl! 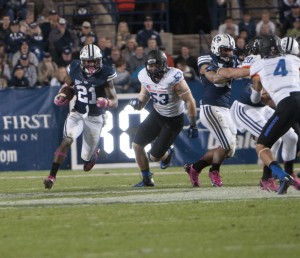 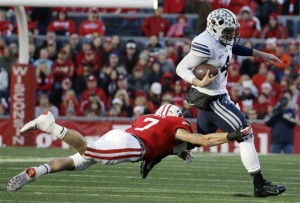 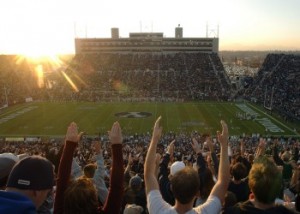 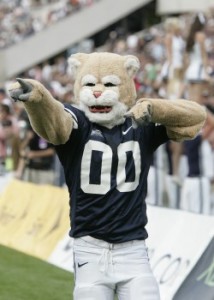 [rapid_quiz question=”Which former BYU player won a Super Bowl championship as a coach in Super Bowl XXIX” answer=”Tom Holmoe” options=”Mike Holmgren|Brian Billick|Andy Reid|Tom Holmoe” notes=”Current Athletic Director Tom Holmoe has the most Super Bowl titles of any former Cougar. He won 3 championships as a player for the San Francisco 49ers and 1 as a defensive back coach.”] 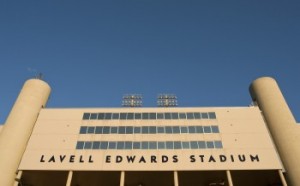 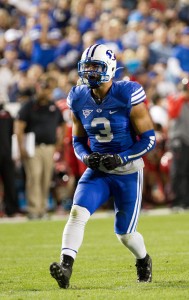 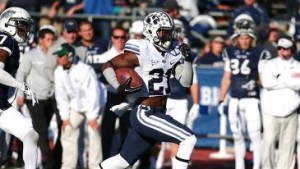 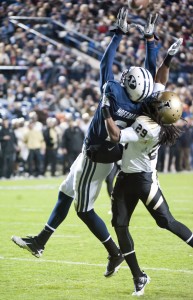 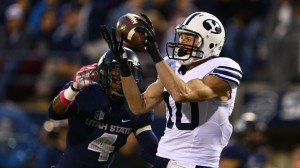 [rapid_quiz question=”How many Cougars will be playing in this year’s Super Bowl?” answer=”0″ options=”3|0|1|2″ notes=”Actually, there are no former BYU players in this year’s game.”]