From dog lovers hoping to bring their pet along to those simply looking for something new to do with friends, Park City may have the answer for everyone’s  weekend plans.

Over a dozen art galleries on or near Main Street will open their doors to both humans and canines on Friday from 6 to 8 p.m. for a free Bark ‘n’ Art gallery stroll that will include light refreshments and live music.

The event was themed in memory of Connie Katz, a dog-loving art enthusiast who died in February after a brief battle with pancreatic cancer, said Maren Bargreen Mullin, a gallery owner and coordinator of the stroll for the Park City Gallery Association.

“Connie was a dear friend and a big supporter of Park City’s art community,” Mullin said. “She was incredibly instrumental in setting up the most recent incarnation of the Gallery Association and it was her who did this dog-friendly stroll last year, so we wanted to continue her project to kind of honor her.”

Mullin said there will be several donation events throughout the gallery stroll in memorium of Katz, including a photo booth at Silver Queen Fine Arts, where people and their pets can get photos for a $5 donation. All proceeds from this event will go to the Park City Friends of Animals. Several other donation pots will be set up in various galleries to benefit the no-kill shelter.

Another feature of the stroll will be a free outdoor performance by Austin-based acoustic string band, MilkDrive. Fresh off the April release of its debut studio album “Road From Home,” the band is anxious to bring its show to local audiences at the Bark ‘n’ Art gallery stroll.

“For people who like acoustic music it really doesn’t get much better than this,” said Brian Benken, lead vocalist and fiddle player. “Music is the center of everything we do. For bluegrass, jazz, even classical fans, this is the show for them.”

Erica Nettleton, an esthetician in Provo, has previously attended a gallery stroll in Park City and highly recommends the experience.

“From what I’ve seen, it’s just a really amazing mix of styles and mediums and more than you could possibly hope to see in one night,” Nettleton said. “It’s certainly worth the drive and perfect for guys who want to impress their dates.”

Those looking for more information about the gallery stroll and other Park City events can visit parkcitygalleryassociation.com. 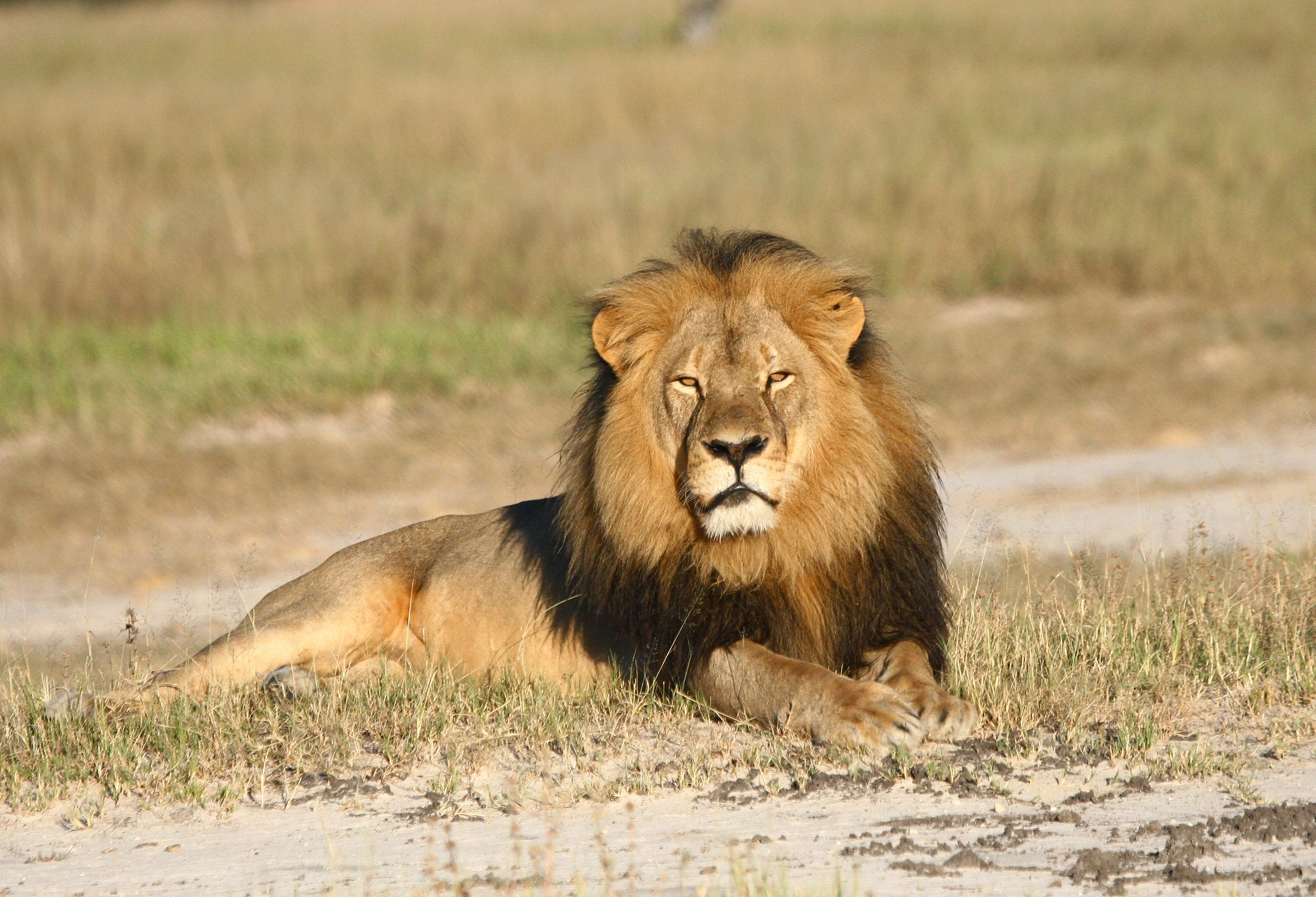 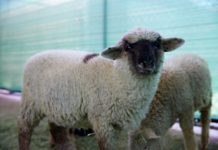